Overview of Argentina lemon exports to U.S. market, complemented by charts from Agronometrics. 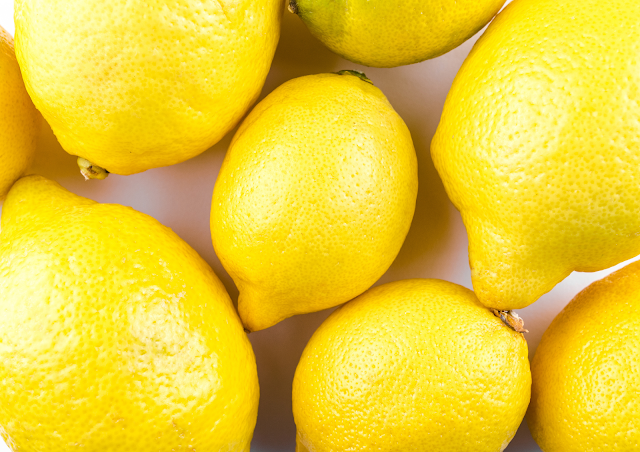 Original published in FreshFruitPortal.com on September 30, 2021

In 2021, Argentina exported almost 80,000 metric tons (MT) of lemons to the U.S., a 54 percent increase year on year, according to data from phytosanitary watchdog Senasa.

This is the third year that the country has exported to the U.S. after the reopening of the market.


Volumes (in Kg) of lemons from Argentina in the US Market 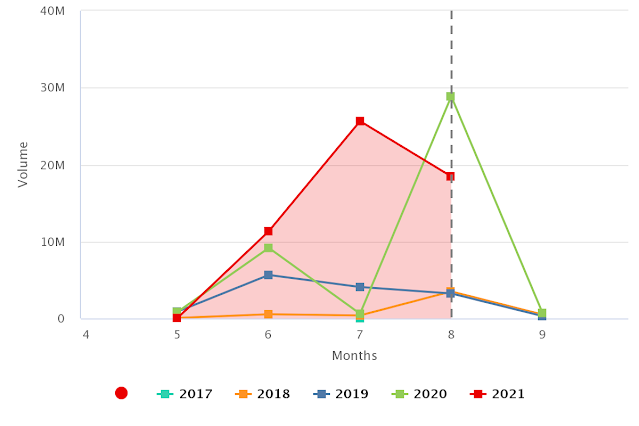 Argentina shipped lemons to the U.S. until 2001, when a court ruling excluded the product amid pressure from California growers. The market reopened in December 2016, but it was only in August 2017 that it began exports after delays by the U.S. government.

"Although the season is still wrapping up and we are seeing the final export numbers, the projections show that the volume reached US$70 million, while last year only saw $30 million," Pablo Padilla, president of the Citrus Growers Association of the Argentine Northwest (Acnoa) said.

The growth opportunity was presented to Argentina due to several factors such as the shortage of fruit in California, delays in shipments from Chile and a decrease in production in Mexico due to severe frosts.

"Argentina is a responsible and important player in the international markets both in Europe and in the U.S.," Padilla said.

He said that in Europe when the Spanish lemon was finished, it created space for the imported product from Argentina, as is what happened in the U.S.

"Surely Argentina will try to occupy that free space that California leaves, as long as the quality of the Argentine lemon allows it because there are times when the intentions are there but the quality is not, forcing us to reduce volumes," Padilla said.

Looking ahead, Padilla isn't certain that what happened this year will repeat itself. "Everything will depend on the American lemon supply because if there is a lot of local supply, Argentina will be more prudent and those volumes will be redirected to new developing markets."

The country hopes to grow its presence in Vietnam and possibly India in the future as well as boosting shipments to the Chinese market.

Argentina also saw a historic citrus shipment to the EU this year that was certified by Senasa, consisting of 7,300 pallets under the deck and another 5,00 pallets in 250 containers on deck.