Overview of the Mexican raspberry supply, complemented by charts from Agronometrics. 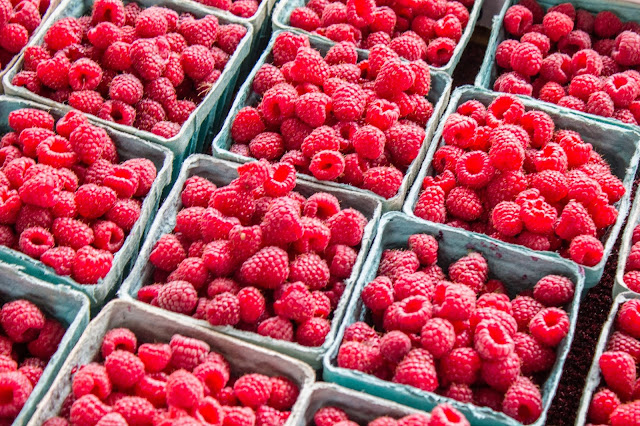 Original published in FreshPlaza.com on August 17, 2021

As Mexico's raspberry production increases, so do exports. According to information from the Agrifood and Fisheries Information Service (SIAP), Mexican raspberry exports in the first six months of the year increased by 18.9% over the same period of last year and, by the end of May, stood at 713 million dollars.


Volumes (in Kg) of raspberries from Mexico in the US Market 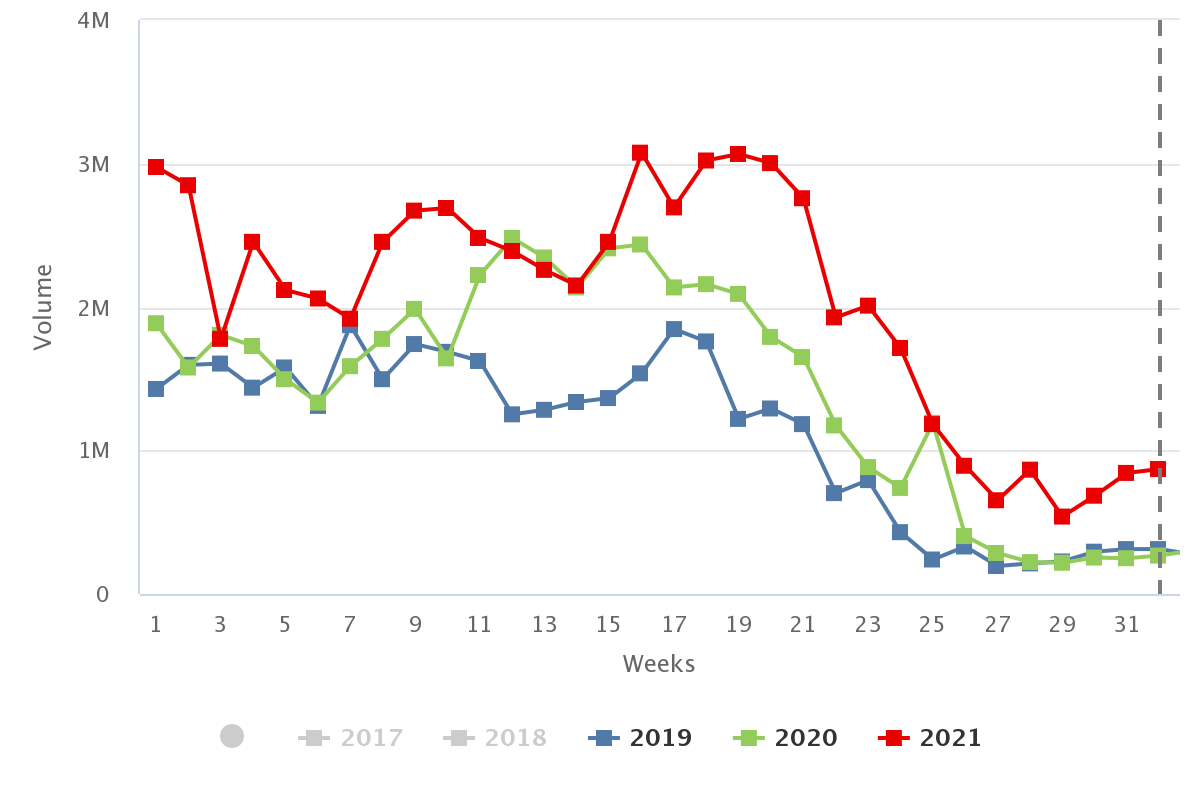 Mexico has exported its raspberries to 33 countries located in America, Europe, Asia, and Oceania, such as Canada, the Netherlands, Russia, Japan, Saudi Arabia, Belgium, Hong Kong, Ireland, and Kuwait, although the main buyer is the United States.


Origins (Volumes in Kg) of raspberries in the US Marke 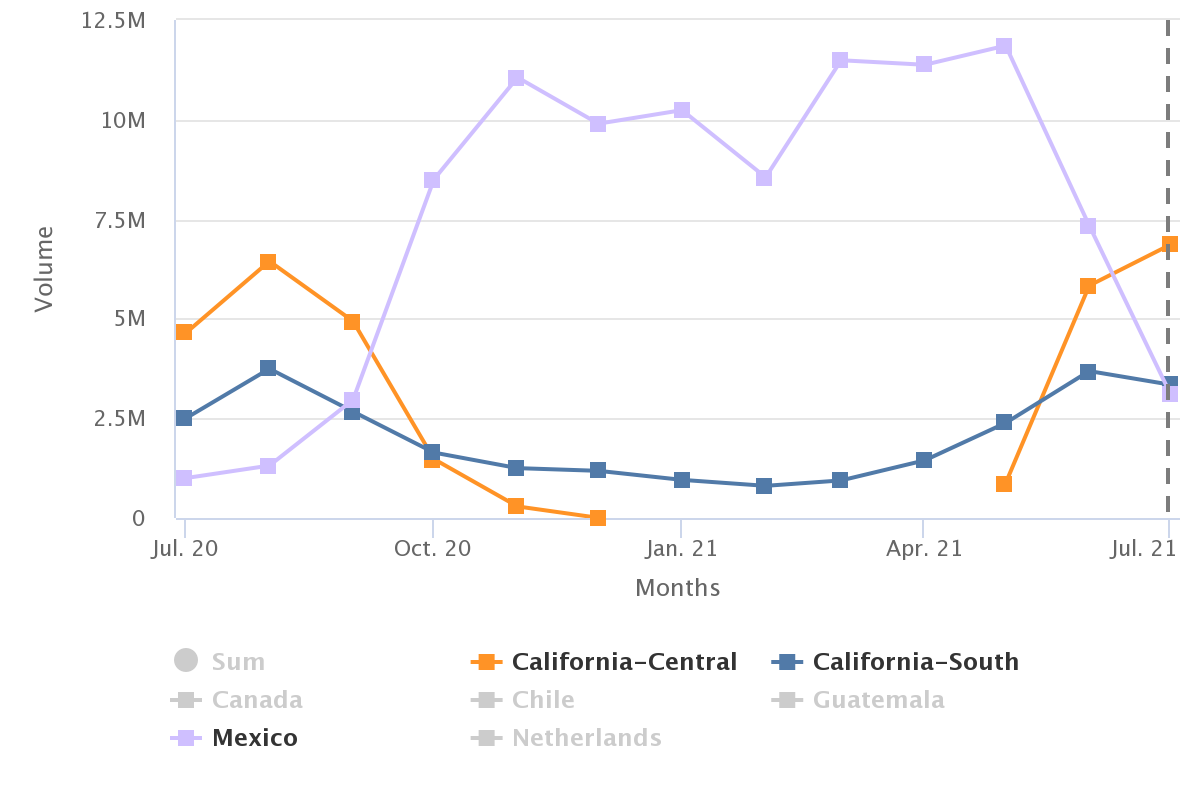 The country's annual per capita consumption stands at 0.3 kilograms and this product accounts for 0.5% of the national fruit production.

Recently, Arab nations expressed their interest in importing Mexican berries, as well as mango, avocado, tomato, and pepper, among other products.