Overview of the organic produce supply, complemented by charts from Agronometrics. 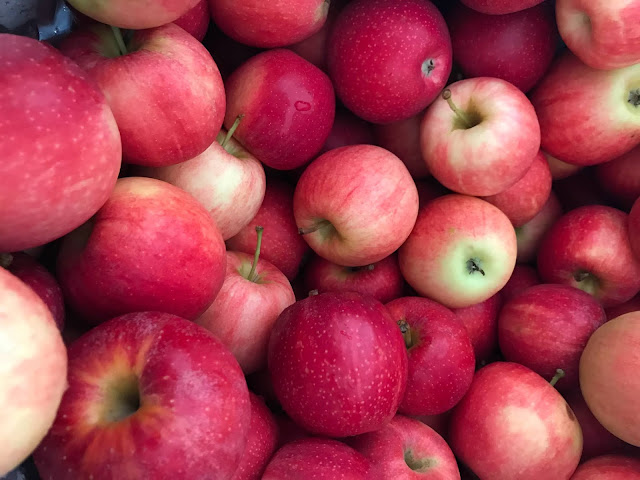 Original published in ThePacker.com on August 17, 2021

The long, jolting journey that has been the COVID-19 pandemic is not ideal for organic marketers, but it isn’t disaster either.

A handful of produce marketers responding to a survey from The Packer in early August said they expect organic sales to grow between zero and 10% this year, with a similar range of growth expectations predicted for 2022.


Volumes (in Kg) of organic apples in the US Market 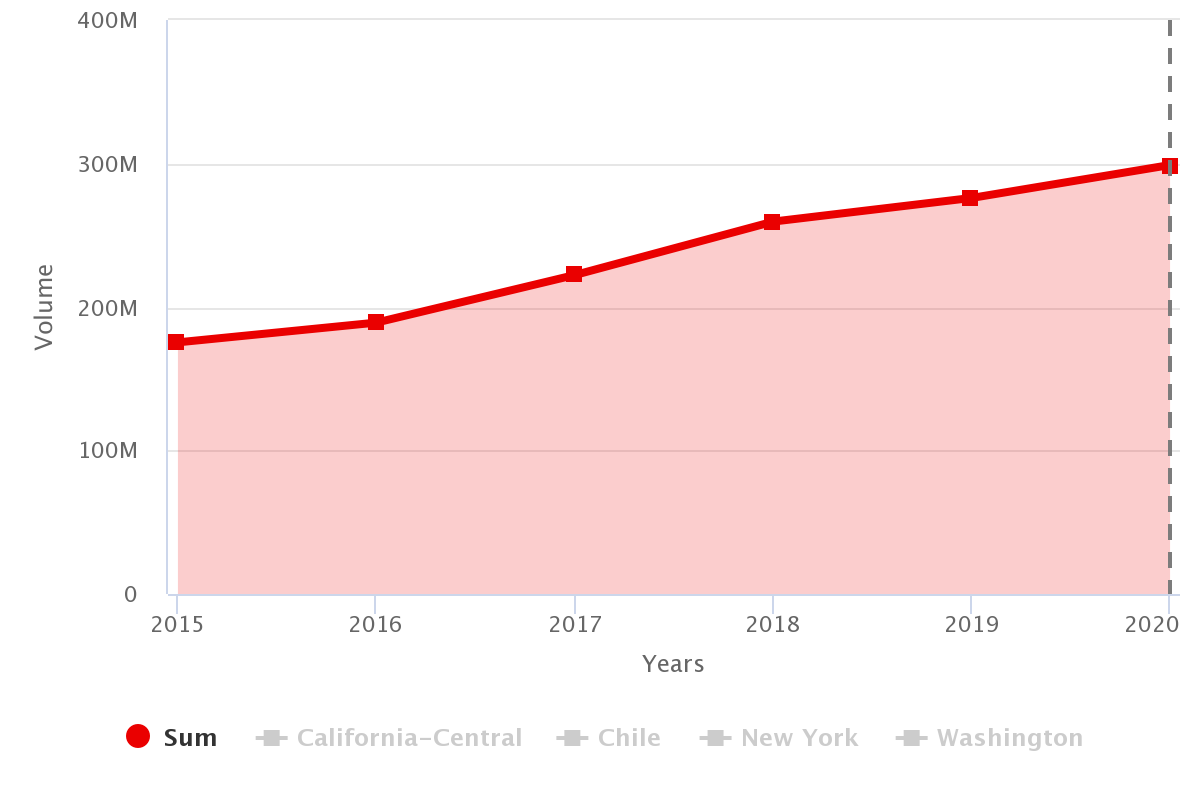 A report on retail sales from the Organic Produce Network said organic produce dollars during the April through June period increased by 4.1% compared with the same period a year ago. That didn’t match the rapid growth of 2020 but was still well above the performance of conventional produce.

The long-term strength of the organic category will remain in place, many marketers think.

Those surveyed by The Packer were asked to reflect on the growth of the category in the past five years and to project what it may look like in five years.


Price (in USD) of organic apples in the US Market 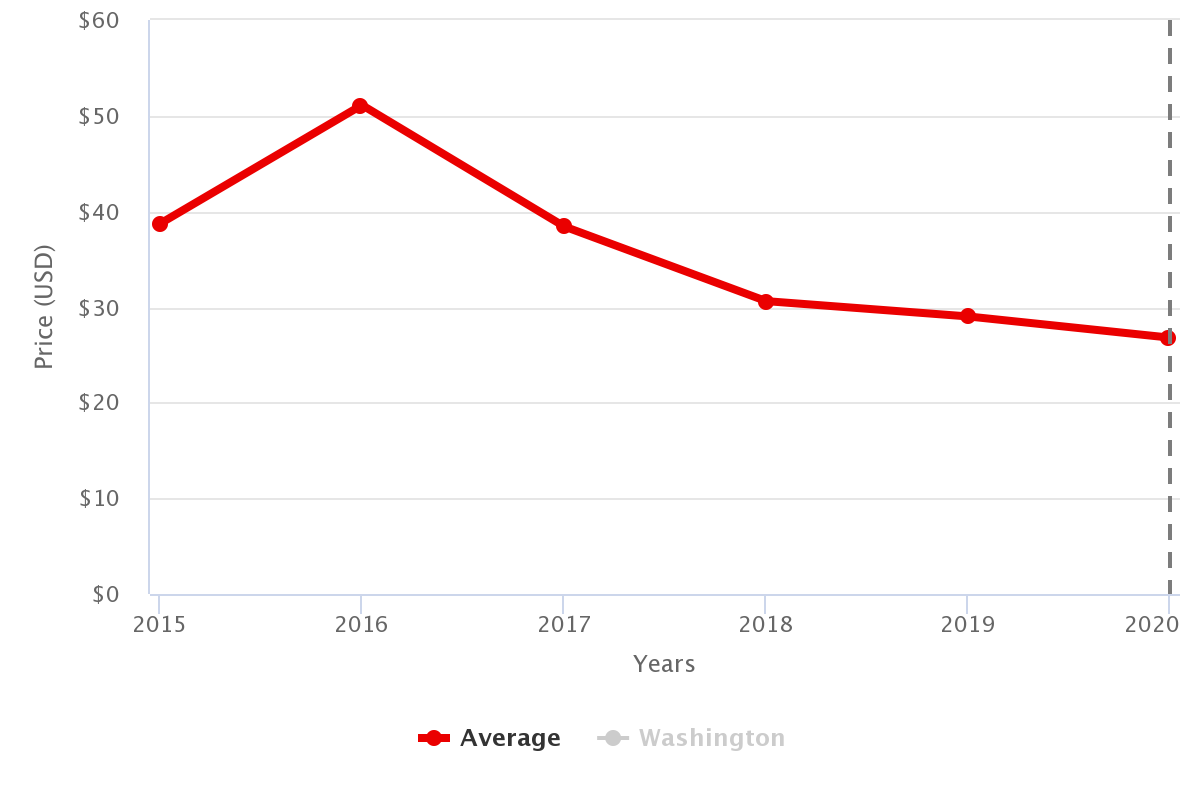 “With the demand being as high as it is, produce vendors have made conscious efforts to accommodate consumers,” he said. “That being said, we have also found better ways to grow, store and pack organic product and are able to offer a wider variety throughout the entire year. We’ll continue to see that trend for the next five years – we’ll only get better at what we’re producing.”

Competition will get tougher, one supplier said. 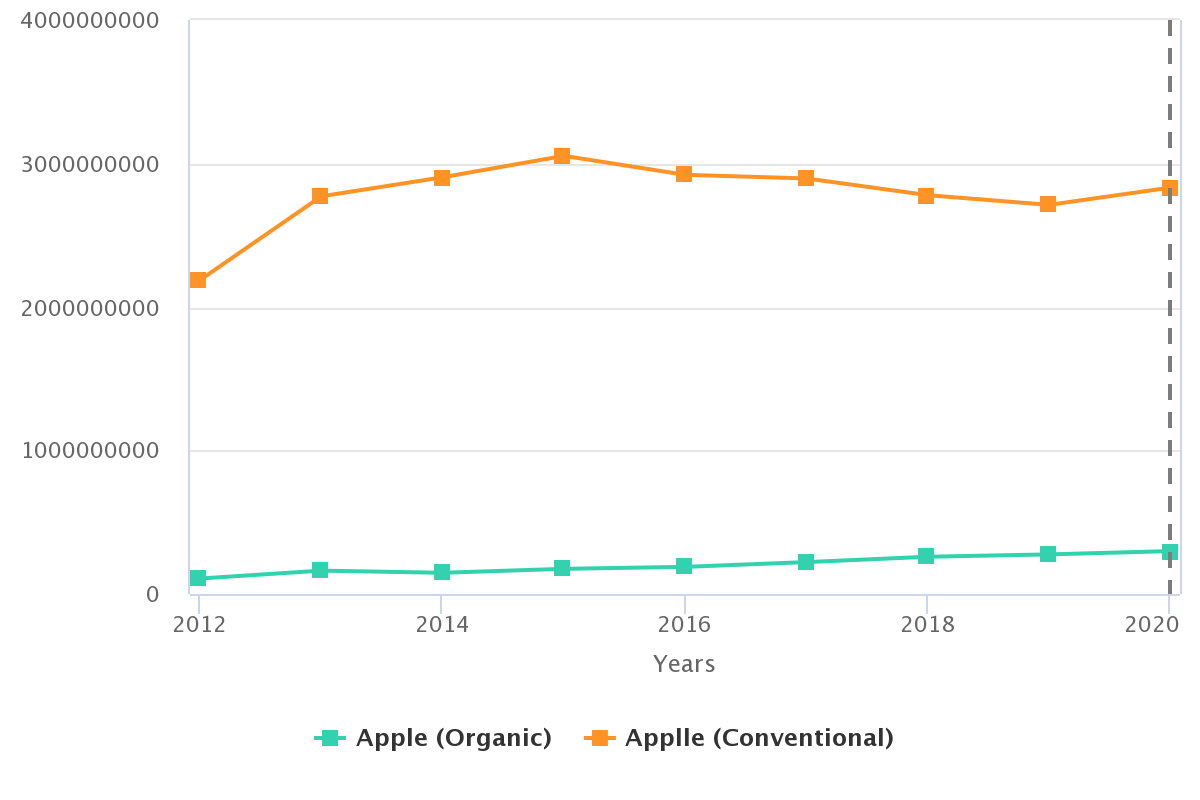 “As we look at flat per capital consumption in many instances, organic is climbing,” he said.

There is more variety than ever for organic produce at retail, said Brianna Shales, marketing director for Stemilt Growers, Wenatchee.

“Items that had not previously been grown organically are now, and we have year-round supply on many common organic produce items,” Shales said.

“I think we will see more season extension in the next five years, and we will also continue to see growth in the breadth and depth of the organic produce selections at grocery stores.”

Read: What the Organic Trade Association is doing for produce

“The trends of the last five years are similar to those of the last 20 years — as understanding of organic ag spreads, so does support,” Schultz said.

“The new generation is better educated than any in the past and making decisions with lifestyle that impact food choices directly. Food continues to be more than its components — it is a political and ideological force.”