Overview of Peruvian avocado exports, complemented by charts from Agronometrics. 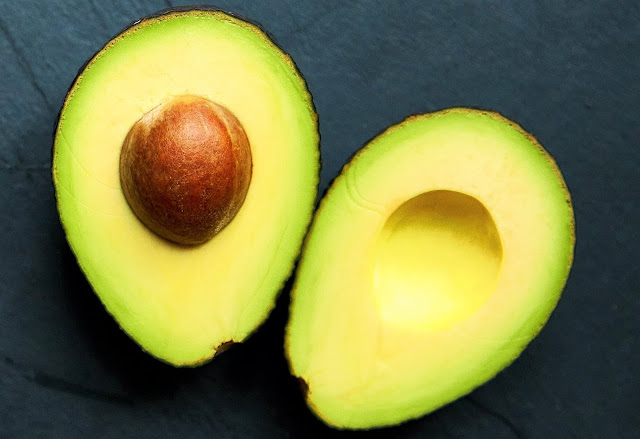 Original published in FreshFruitPortal.com on July 09, 2021

Peruvian avocado exports for the 2021 season are estimated to increase 20 percent by volume to 490,000MT year-on-year, according to a new report.

The president of the consulting firm Inform@cción, Fernando Cillóniz Benavides, estimated that by the end of 2021, Peruvian avocado shipments would be close to US$1 billion. This would mean a growth of 30 percent compared to the almost $756 million reached last year.

The president of ProHass, Juan Carlos Paredes Rosales, said this significant growth was due to new plantations entering the production phase and to the higher yields of the young trees.

Paredes said that Europe would continue to be the main destination and that they estimated they would ship 320,000 to 350,000MT of avocado to this market.

He also said they expected to export 100,000MT to the United States. Peru currently supplies 30 percent of the avocados that reach the U.S.


Volumes (in Kg) of avocados from Peru in the US Market 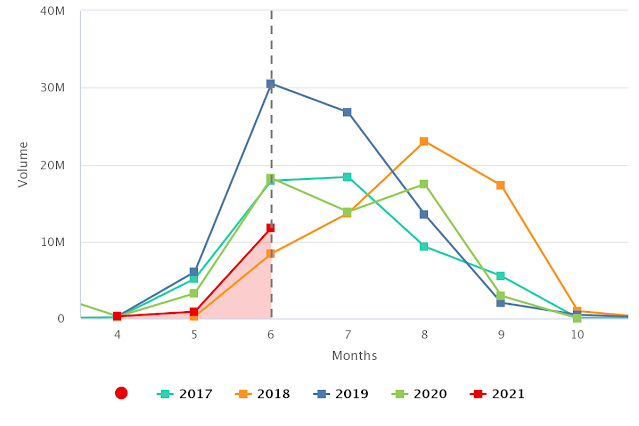