Overview of Chilean blueberry exports, complemented by charts from Agronometrics. 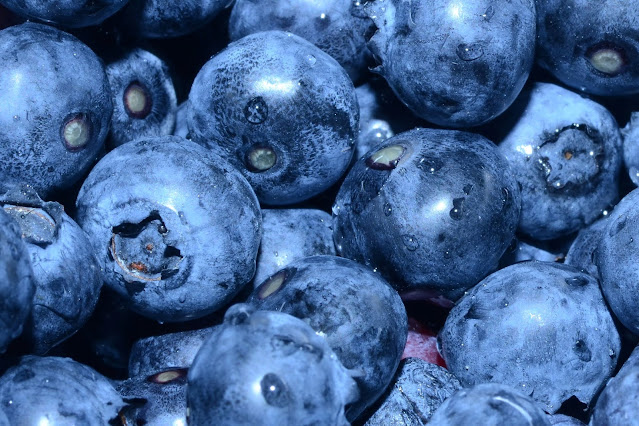 Original published in FreshPlaza.com on June 24, 2021

The SAG/ USDA-APHIS/ Asoex de Cabrero Inspection Site inspected 5,679,000 boxes of Chilean fruit and vegetable products destined for the United States in the 2020-2021 season, i.e. 74% more than in the previous season.

“This is the first season that we have inspected more than 5 million boxes, it makes us very happy and motivates us for the 2021-2022 season. We have a very positive evaluation of the work of our officials and the joint work with the USDA and Asoex, which is reflected in this increase in the number of boxes inspected between December 1 and June 15,” highlighted the Regional Director of Biobio, Ivan Ramirez Delpin.


Volumes (in Kg) of blueberries from Chile in the US Market 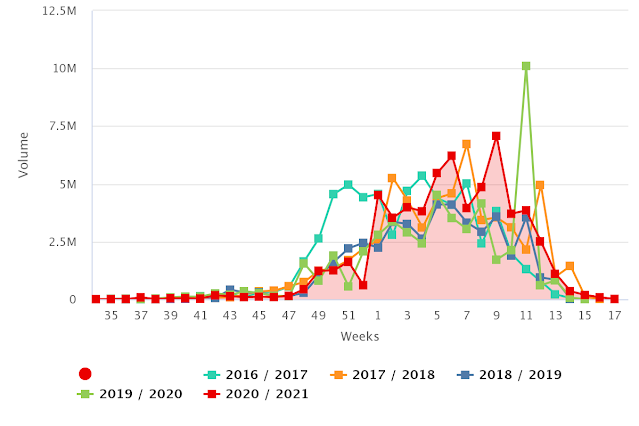 “This season, the Cabrero inspection site received more than 15,000 batches of fruits from the region between Maule and Los Lagos. It's the highest volume reached since the site began operating," stated Rodrigo Nacarate, Head of Administration of the Cabrero site.

At the Inspection Sites, SAG and USDA officials carry out inspections and verifications of the phytosanitary conditions of horticultural products destined for the US market. It's part of the SAG /USDA-Aphis /Asoex Pre-Shipment Program, a tripartite agreement between the SAG, the USDA-APHIS (Animal and Plant Health Inspection Service of the United States Department of Agriculture), and the Chilean Exporters Association, which allows inspecting these exports in our country, facilitating their entry into the US market,” the official stated.