Overview of Argentinean lemon forecast, complemented by charts from Agronometrics. 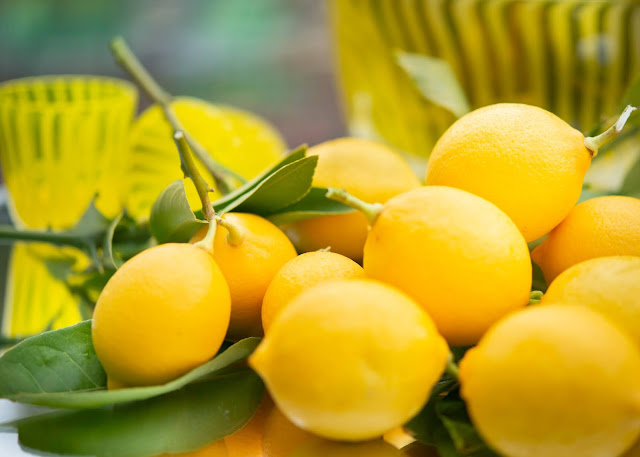 Original published in FreshFruitPortal.com on June 22, 2021

The Argentine lemon export forecast for the 2021 season has been reduced by the USDA despite expectations of greater exports to the U.S.

The USDA said that it now expects the world's top lemon-growing country to export 180,000 metric tons (MT) of the fruit, down 10,000MT from its earlier estimate. Around 45,000MT are expected to be sent to the U.S., up by around a third year-on-year.


Volumes (in Kg) of lemons from Argentina in the US Market 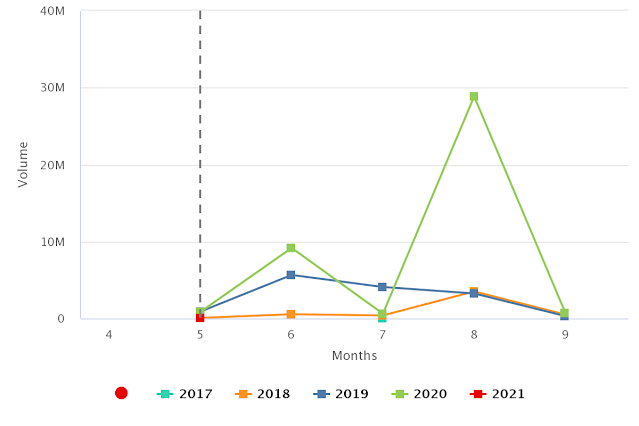 During the spring of 2020, a severe drought during blossom and fruit set in the main lemon growing area of the country was expected to reduce fruit volumes.

Production of 1.15 million MT is now expected, 120,000MT more than the earlier forecast. However, the figure remains below normal, with 1.49 million MT produced last year.

Additionally, although the EU on May 1, 2021, reopened the market to Argentine fresh lemons and oranges after the detection of citrus black spot (CBS) last year, some exporters may need additional investments to ensure their compliance with the EU’s technical requirements, the USDA report said.

The export forecast for this year is also well below the 256,000MT sent abroad last year.

At the beginning of that season, local contacts were optimistic about export prospects due to decreased supply in the northern hemisphere, increased consumer demand and expanded market access.

However, the EU’s detection of CBS in May 2020 saw Argentina voluntarily withdraw from the EU market in mid-July 2020 with approximately 20,000 MT of lemons reoriented to processing and/or exported to non-traditional markets like the U.S., which reopened for Argentine lemons in 2017 after a 17-year hiatus.

"The fresh lemon export business remains profitable, however, with production costs, such as labor, inputs, energy, inland and ocean freight increasing, and high inflation rates, the competitiveness of the lemon sector has been affected," it said.

"Furthermore, although the continuous depreciation of the Argentine peso and the elimination of export taxes make exports more price-competitive in foreign markets, a decrease in export rebates and high-interest rates, partially offset that advantage."

During MY 2019/20, the EU remained the largest export market for Argentine fresh lemons with 51 percent of Argentina’s total exports, followed by Russia, with 23 percent, and the U.S., with 13 percent.

For 21, with about forty-five certified exporters, fresh lemon exports to the U.S. are estimated at about 45,000 MT, depending on the recovery of pre-covid consumption patterns in the U.S. and the impact of a 25 percent tariff levied in October 2019 by the US on EU fresh citrus imports, the USDA said.

The analysis of Argentina’s request for market access to the U.S. for sweet citrus is ongoing.