Overview of lemons from Argentina, complemented by charts from Agronometrics. 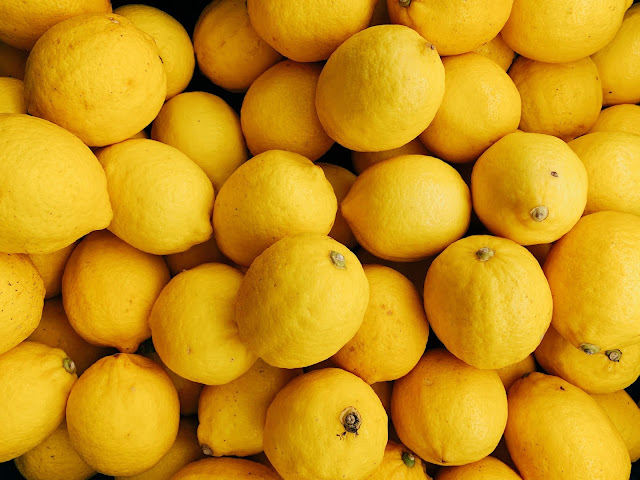 Original published in FreshFruitPortal.com on May 07, 2021

The Argentine citrus industry is forecasting lower lemon exports this season due to weather issues, according to an industry representative who played down the impacts of the ongoing strike in a key production region.

José Carbonell, president of the Argentine Citrus Federation (Federcitrus), told FreshFruitPortal.com the projected drop in volume could be between 10% to 15%.

This is expected to be reflected in the volumes of lemons to be shipped to Europe at the end of the month.

"Citrus production will fall specifically for lemons, not oranges and tangerines - [those] will be the same or a little better than last year, but lemons will fall," Carbonell explained.

He explained that this is because they had a cold winter and a very dry spring and early summer.

He added that the season is delayed, beginning in April this year compared to March last year.

"But nobody is in a hurry, because the fruit needs to size up, it lacks color and it is better to wait for a little to preserve the quantity - not to cut before it reaches its final size," he said.

In terms of export markets, Carbonell indicated that fresh Argentine lemon exports are just beginning to be sent to the U.S.


Volume (in Kg) of lemons from Argentina in the US Market 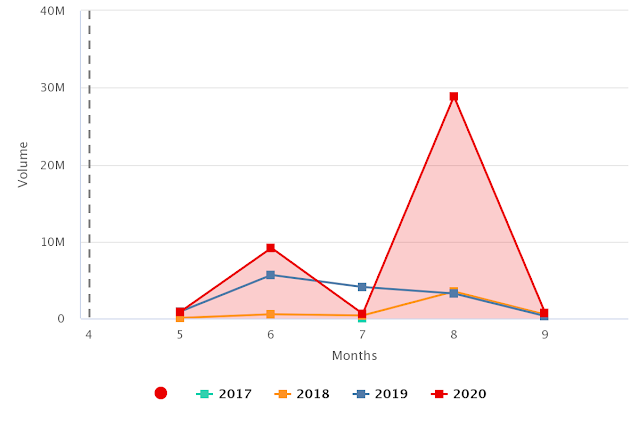 "Russia started with depressed prices and just now, a few days ago, they reopened the European market, which we should not reach until the end of the month, early June, to avoid head-on competition with Spanish lemons," he said.

The harvest delay is therefore not problematic for the industry, he said.

Something that has been problematic for the lemon sector, however, is the strike by farmworkers in the key Tucuman region, which produces around 80 percent of the country's lemons.

The strike, which began over a wage dispute, is now in its second week and has involved protesters are carrying out roadblocks that prevent the passage of trucks from production areas.

However, Carbonell said the situation is expected to improve and would likely not have a significant impact on the season.

"They are not strictly related to a wage issue. We reached a wage agreement with the union above the national average and well...there are internal problems within the union and some political conflicts in my province, which are probably behind all this, but we are confident that it will be resolved in the coming days," he said.

The recent reopening of the EU market - which last August had suspended Argentine citrus imports over citrus black spot detections - means that exporters will be able to access one of their key markets this season.

Carbonell partly blamed Spain's "aggressiveness" in pushing for the restrictions, noting that the country has had conflicts with many other citrus exporting countries.

"Last year we were, perhaps, too early and Spain wants to maintain the monopoly of citrus supply to Europe. It has conflicts with Egypt for oranges, with Morocco for mandarins and historical conflicts with South Africa for everything, so we are in that framework," he said.

"We are concerned about this attitude, which will necessarily force us to rethink the conditions of the protocols, there are countries in Europe that do not have citrus and obviously have no concern about the black spot," he added.