Agronometrics in Charts: Could Cosmic Crisp be a pricing match for Honeycrisp? 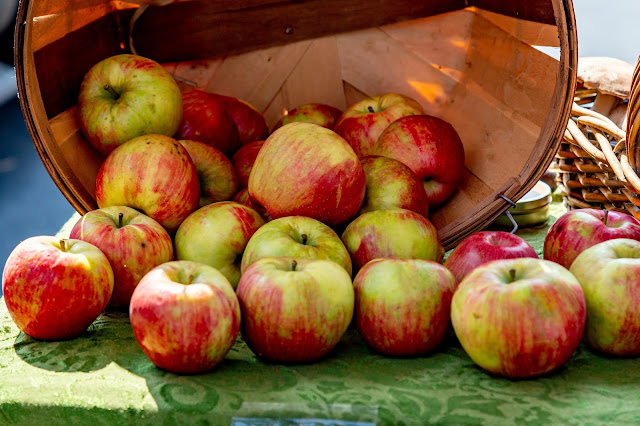 In other Agronometrics in Charts articles we addressed the Honeycrisp apple variety, and from the beginning, we were struck by the difference in prices in comparison to other varieties and relation to the average prices in the U.S. market. 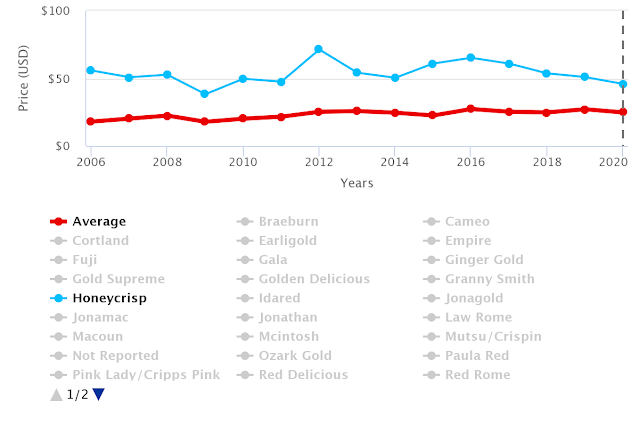 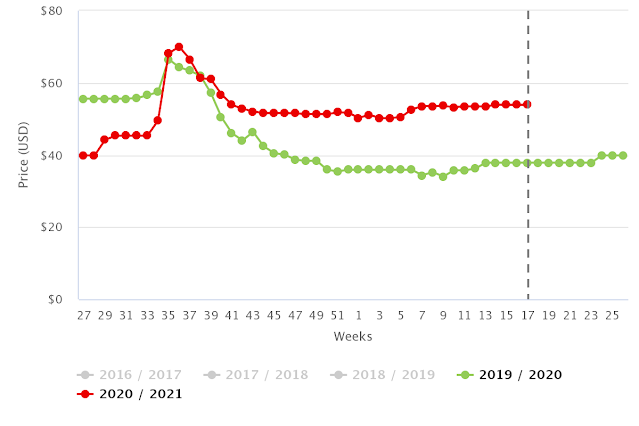 But over the last couple of seasons, a serious competitor seems to have emerged during this "reign" of Honeycrisp in the North American market: the Cosmic Crisp variety.

It hasn't been possible to show a comparative price chart how we would like to between Honeycrisp and Cosmic Crisp as the USDA has not yet reported prices for the latter variety.

With mouthfeel characteristics similar to Honeycrisp, and also thanks to strong promotional campaigns that the Washington variety has had, Cosmic Crisp has attracted the attention of North American consumers, showing strong growth and great potential to become a key variety.

"The volume of Cosmic Crisp is set to be more than double this fall and double again for the 2022 harvest. This volume will rival the current volume of major varieties."

We still have to wait to see what happens throughout the rest of the season and the beginning of the next to see who will hold the throne of apples in the North American market.

Written by: Cristian Crespo F.
Original published in FreshFruitPortal.com on May 04, 2021 (Link)