Overview of blueberries and grapes from Peru, complemented by charts from Agronometrics. 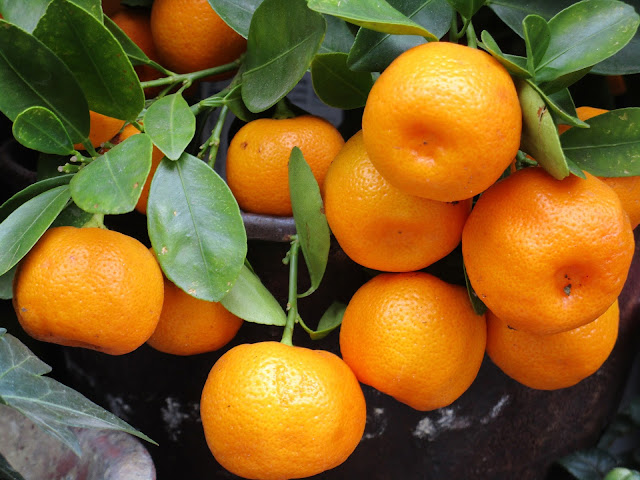 Original published in FreshPlaza.com on April 29, 2021

In 2020, Peru's citrus production reached over 1.4 million metric tons (MT), showing an 83 percent increase compared to the little over 800,000MT in 2009, according to local website Agraria.

Of total production last year, 38 percent was oranges, 36 was mandarins, 20 percent lemons and 6 percent grapefruits, according to the General Agrarian Directorate (DGA) of the Ministry of Agrarian Development and Irrigation (Midagri).

The region of Lima comes in first place with 46 percent of production, followed by Ica with 34 percent and Junín with 11 percent, altogether representing 91 percent of the national total.

In 2020, the mandarin was the second most imported citrus in the world with a share of 28 percent, and its consumption worldwide grew by 16 percent.

Peru was positioned as the seventh mandarin supplier worldwide regarding volume, and the sixth supplier in value last year. It is estimated that over 188,000MT for US$ 234 million was shipped in 2020, a 30 percent growth in volume and value compared to the previous year.

Peru's main destinations last year for mandarins were the U.S. and the UK.


Volume (in Kg) of clementines from Peru in the US Market 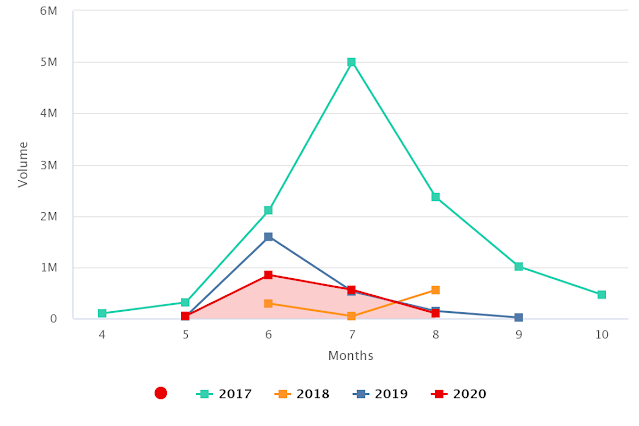 Volume (in Kg) of tangerines from Peru in the US Market 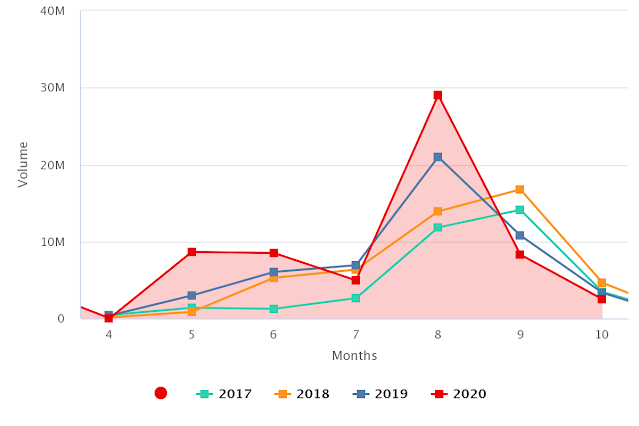 The Junín region produces 54 percent of total oranges, followed by San Martin with 14 percent, Lima with 7 percent, Puno and Cusco with 5 and 4 percent, respectively.

The orange was the most imported citrus in the world last year with a share of 36 percent while its global consumption grew 16 percent.

It is estimated that during 2020 the country shipped 28,986 tons of citrus for US$ 11.2 million, which shows a growth of 35% in volume and value compared to the previous year.

The main destinations for Peruvian oranges were the UK with 60 percent and the Netherlands with 28 percent.