Mandarins from Southern Hemisphere with good outlook in U.S.

Overview of mandarins from Southern Hemisphere in the U.S. market, complemented by charts from Agronometrics. 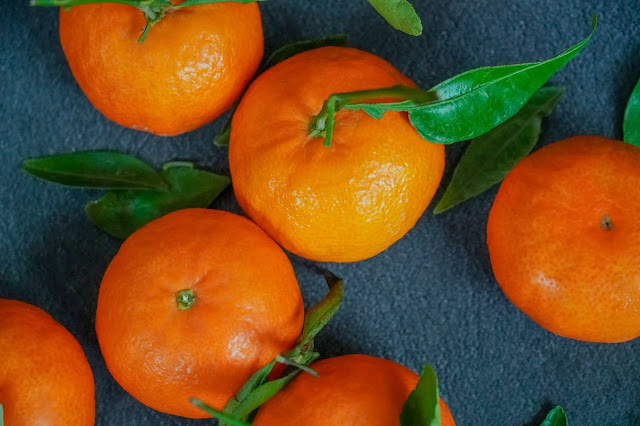 Original published in FreshFruitPortal.com on April 07, 2021

The start of the mandarin season for the Southern Hemisphere is showing good prospects in the North American market. Several factors are coming together to form this anticipation such as higher demand, good prices and experience in handling the pandemic. Though fewer arrivals are expected at the beginning of the season, the pace of shipments should not be underestimated.

Higher demand in the U.S.

Since the beginning of the pandemic restrictions in March of last year, the demand for mandarins grew seven to eight percent on average in value (five to 10 percent depending on the week) compared to 2019.

Regarding consumer prices, it can also be said that most clementine and tangerine packagings currently have higher prices than in 2020.

During the last decade, the mandarin market in the Southern Hemisphere has grown, especially for late varieties whose volume has tripled; and this trend will continue.


Historical volumes (in Kg) of clementines from Chile, Peru, Morocco and South Africa in the US Market 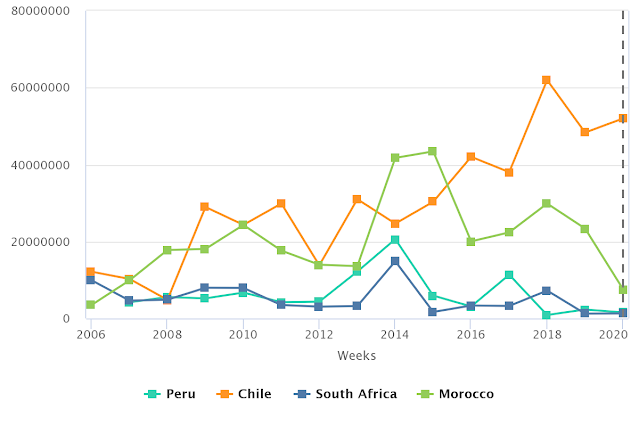 Historical volumes (in Kg) of tangerines from Chile, Peru, Morocco and South Africa in the US Market 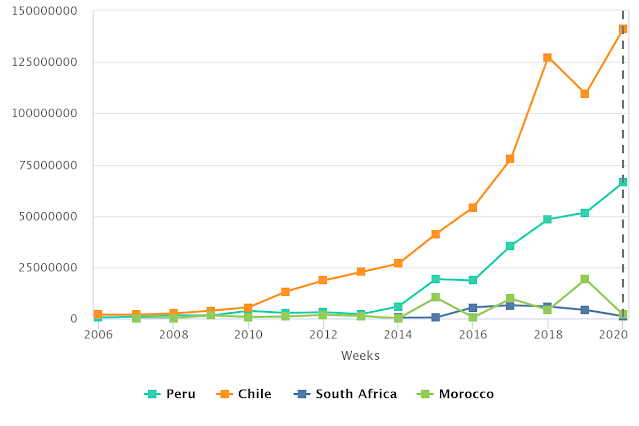 Current high prices in the U.S.

One of the main price indicators towards the end of the Northern Hemisphere mandarin season in the U.S. market is late Moroccan mandarins. 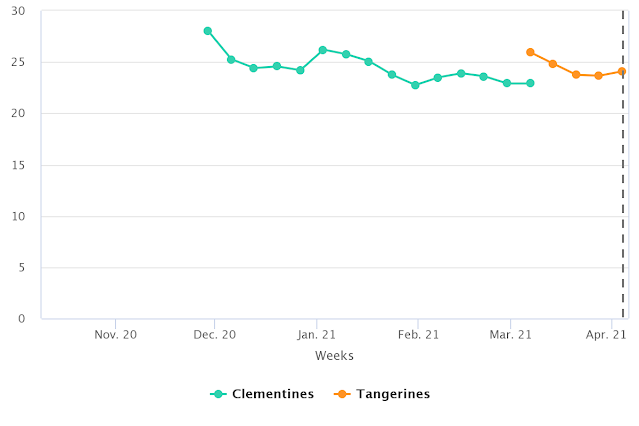 This year, Moroccan clementine prices during January 2021 were similar to or slightly lower than those of 2020, but as of February, the market developed positively and current prices far exceed those of last year.

Value-added packaging contributes to this positive growth with 10x3 pound boxes that have been used in recent years, and since the beginning of the pandemic, as it avoids the direct handling of the fruit.

Experience in handling the pandemic, in terms of harvesting and packaging protocols, will not be an initial delay factor in the Peruvian Satsumas season, as it was last year.

But this year - according to private estimates - the production of Peruvian Satsumas will be 15 to 20 percent lower than last season due to weather problems and lower flowering among other issues.

However, lower shipments are going to the local markets so the exportable quantity is probably only slightly lower than in 2020.

In our opinion, a lower initial quantity of Southern Hemisphere mandarins, mainly Satsumas, will strengthen the market, resulting in higher prices for a longer period, benefitting the second part of the season.

Currently, the Peruvian Satsumas are slow to turn to their color, due to temperatures at night being higher than usual.

Despite the fact that the first arrivals will probably take place in mid-April, the season will hit its peak during May. At the time that this article was written, there had not been shipments of Satsuma to the U.S., but to Northern Europe and the UK.

Chilean clementines are in a period of growth; at the moment, the information coming from the country indicates a normal development in most of the valleys.

Although in the north there are water shortages, in the center of the country the water supply is normal. A slightly higher production is expected this year in comparison to 2020.

An adequate weekly pattern of shipments and arrivals

An excess of arrivals will saturate the channels and make prices fall, making it difficult or even impossible in preventing a recovery, wrecking the late mandarin season.