Overview of the blackberry and raspberry supply in the U.S. market by Nathan Rutledge of Berry Fresh and Lori Boym of Sun Belle, complemented by charts from Agronometrics. 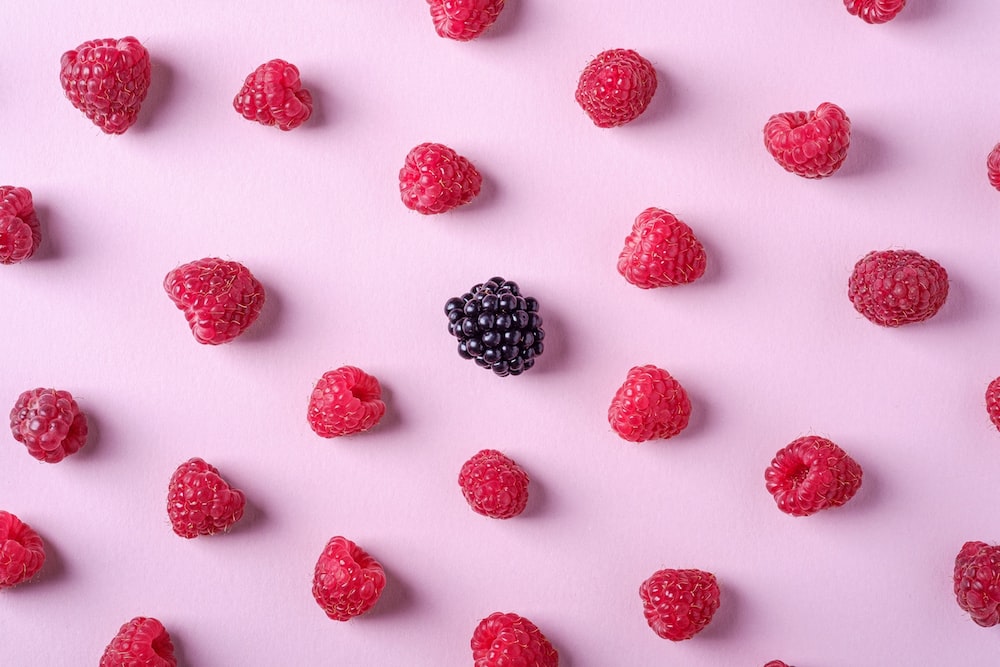 Original published in FreshPlaza.com on April 15, 2021
Blackberry supplies are tight and creating a high market.

“The cool weather has held the crop back pretty decently,” says Nathan Rutledge sales director-East Coast of Berry Fresh LLC based in Long Beach, CA, who notes supplies are coming from Central Mexico. This year more volume is anticipated from that region but current volumes are not matching historical levels. “We’ve anticipated that they’re about 1.5 weeks-2 weeks behind,” Rutledge says. 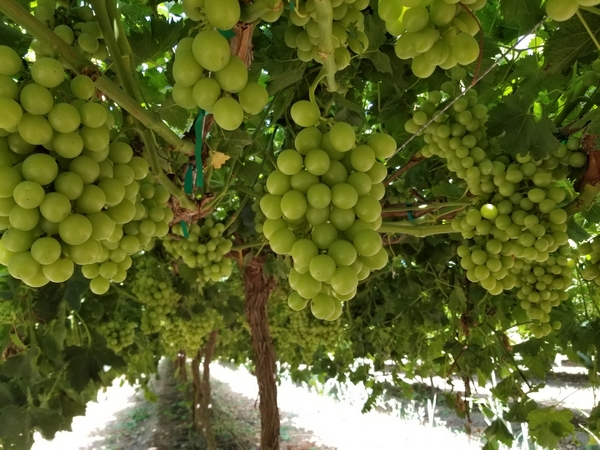 As for the remaining Mexican and Coachella, CA crop, Matoian says that won’t start until about May 10-12. That’s when grape production will begin on green and black seedless with Flames starting May 18-20, all of which is later than normal.
Volumes (in Kg) of blackberries in the US Market 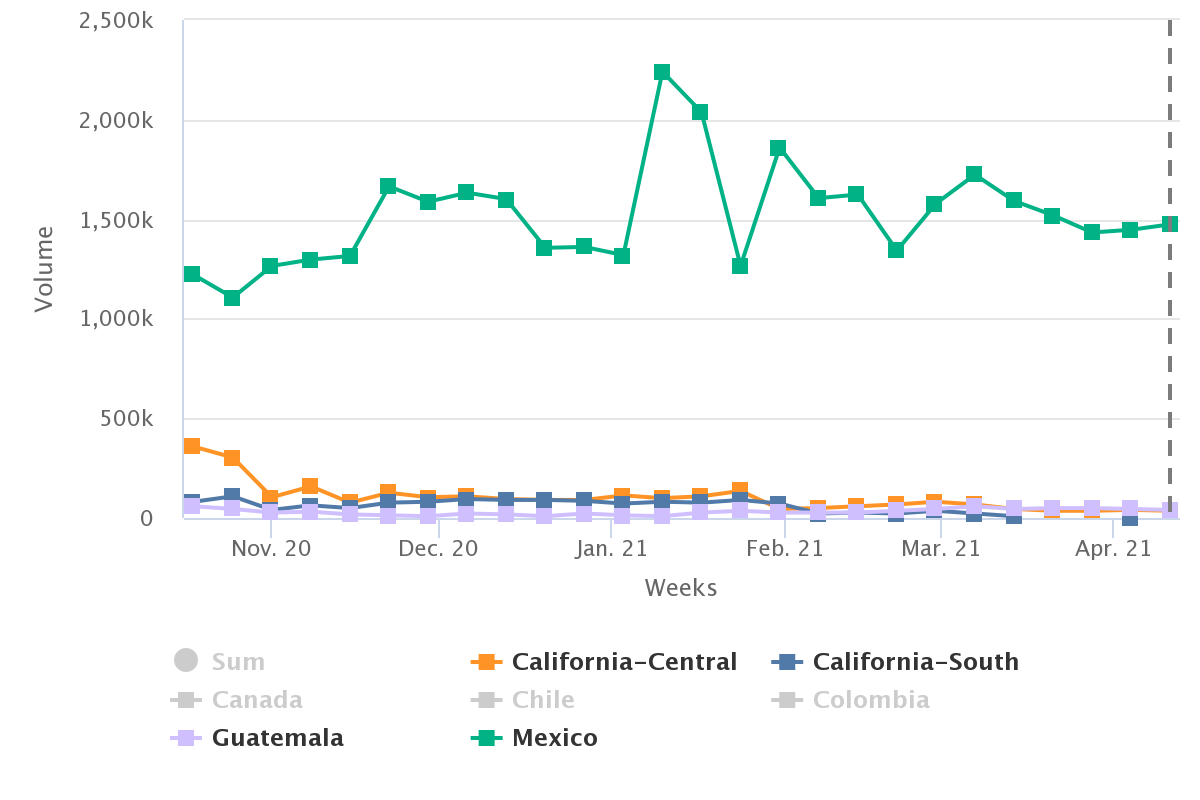 Source: USDA Market News via Agronometrics.
(Agronometrics users can view this chart with live updates here)
Berry Fresh is moving deeper into its variety availability with its Sweet Karoline variety. “It’ll continue ramping up and in the next two to three weeks, there’ll be more production to complement our blueberry production,” says Rutledge.

Along with weather, Janice Honigberg, president of Sun Belle Inc. in Schiller Park, IL. says changes in varieties are also affecting availability. “Tupy blackberries have been experiencing lower yields for a few years. Now productivity is simply too low. A lot of acreage has been taken out, especially this season,” she says. “In some areas, Tupy production has ended far earlier than it should have. At the same time, some other varieties are also not producing as well as they should so overall it’s just leading to a shortage in the blackberry market.” 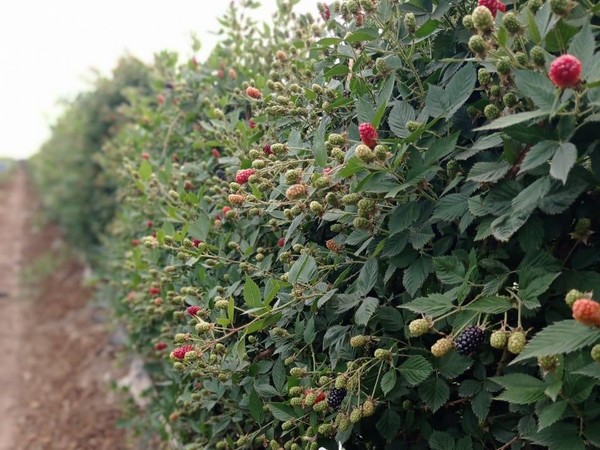 An Amelali berry bush which has some berries ready to be picked. Photo: Sun Belle
New varieties available
Sun Belle also has some proprietary varieties in play--the Aketzali, which is in its third season, and the new Amelali blackberry. “This is Amelali’s first season. We are marketing 250 acres of Amelali this season. In the coming season there will be more than 1,200 acres of the variety--a substantial increase. The Amelali, along with the Aketzali and other selections under evaluation, will take the place of the Tupy.”

As for demand, it’s strong. “Demand is fantastic on all the berries. It’s just creating a very high market,” says Honigberg.

Meanwhile, pricing on blackberries is hitting record highs. “The snug supply is the main factor. I don’t think anyone anticipated that and the cold weather halted supplies for so long,” says Rutledge, noting the strong pricing came on fairly suddenly.
Price (in USD) of blackberries in the US Market 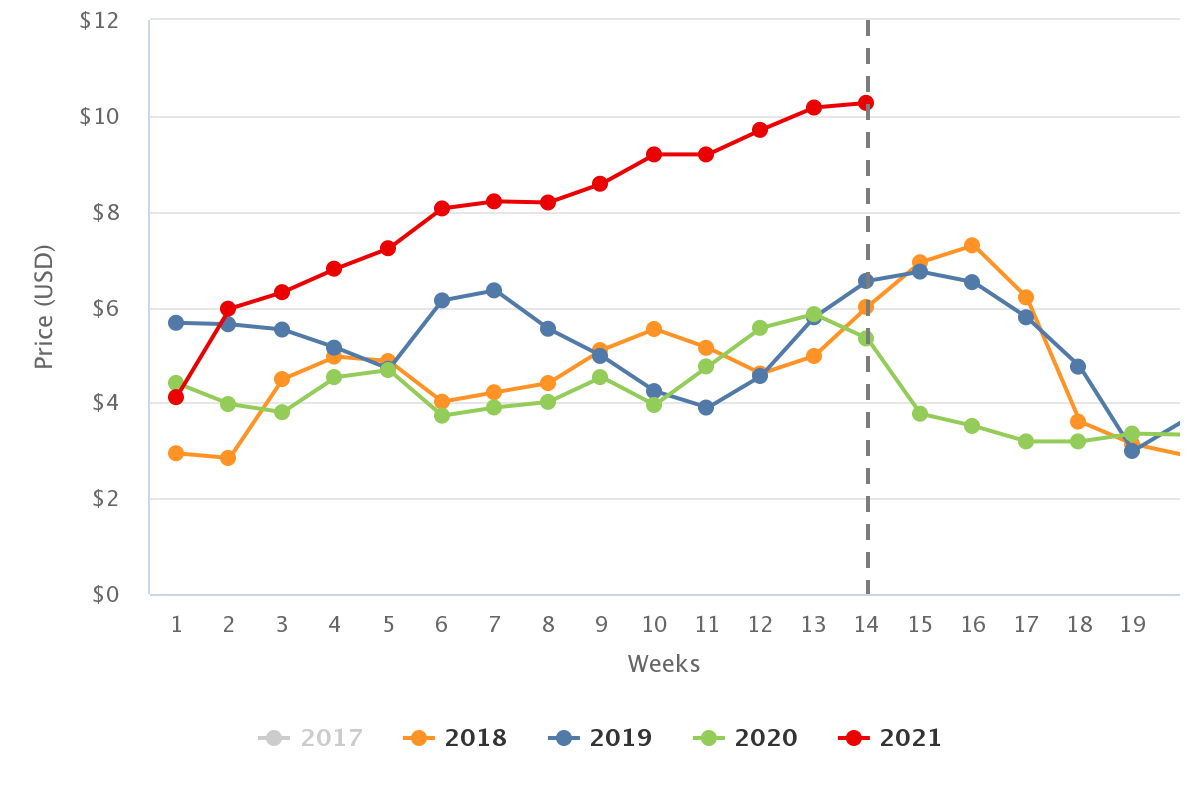 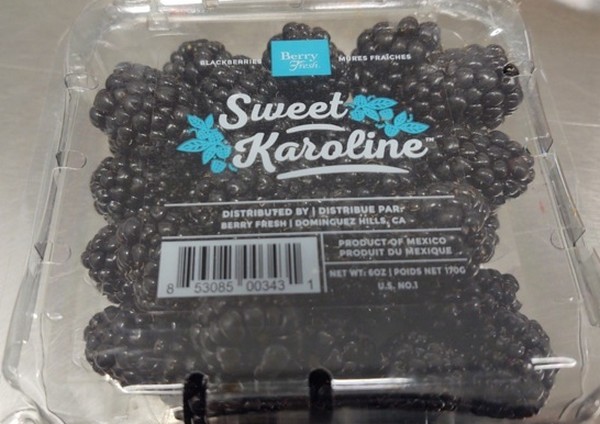 Two-tier variety market
As the proprietary volumes come on, Rutledge notes that the market will likely move into two tiers. “The universal varieties will taper down a little bit. But the proprietary varieties will differentiate themselves and there will be a premium for them,” he says “This year we have a little bit more supply but not enough supply to where we can fulfill everybody’s needs. That gives you an advantage price wise.”

Looking ahead, reports are mixed as to how tight the blackberry supplies will be throughout the rest of the Mexican season. “Georgia should get going the last week of May. But because of the cold weather, it might be a little later--possibly the first week of June,” says Honigberg. “We have almost double the blackberries projected from Georgia compared to last year. But I think Mexican production is going to wind down faster than projected as Georgia gets started. Demand is so high that the market should stay strong through the Georgia season.”

As for raspberries, supplies are good out of Central Mexico currently. “Many have thought that price would fall as volumes picked up, but demand is excellent and exceeds the current supply,” says Honigberg
Price (in USD) and volume (in Kg) of raspberries from Mexico in the US Market 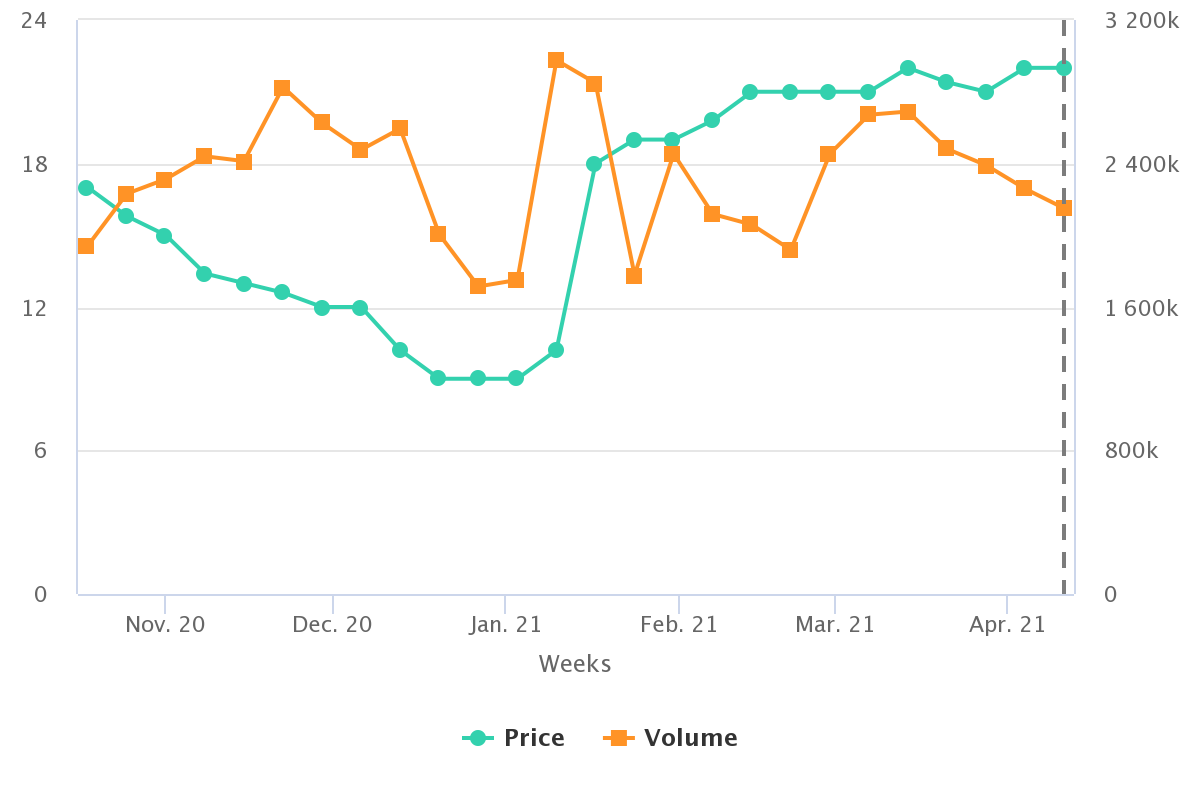 Along with Mexico, there is some production in Oxnard, CA but it’s not fully ramped up yet. 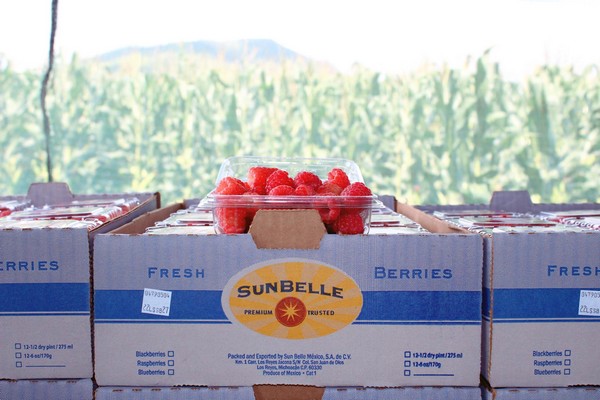 Rutledge says pricing may come down though depending on what Central Mexico and Southern California is able to supply. Peak supplies were to hit this week but the delay in supplies may alter that slightly. “If the weather stays nice, Mexico will roll into its peak,” says Rutledge.

Also factoring into high prices on berries are high transportation rates. “LTLs are tough--it’s tough to catch a ride if you don’t have a truck you can count on and the prices are unheard of,” says Rutledge. “Everyone anticipated that pricing would drop but it’s held steady.”
For more information:
Nathan Rutledge
Berry Fresh LLC
Tel: +1 (863) 298-2874
nathan@berryfresh.com
http://berryfresh.com/
Lori Boym
Sun Belle
Tel: +1 (708) 343-4545 x1
lboym@sun-belle.com
www.sun-belle.com

Publication date: Thu 15 Apr 2021
Author: Astrid Van Den Broek
© FreshPlaza.com
The News in Charts is a collection of stories from the industry complemented by charts from Agronometrics to help better tell their story.
Access the original article with this (Link)