Overview of Peruvian mandarins exports, complemented by charts from Agronometrics. 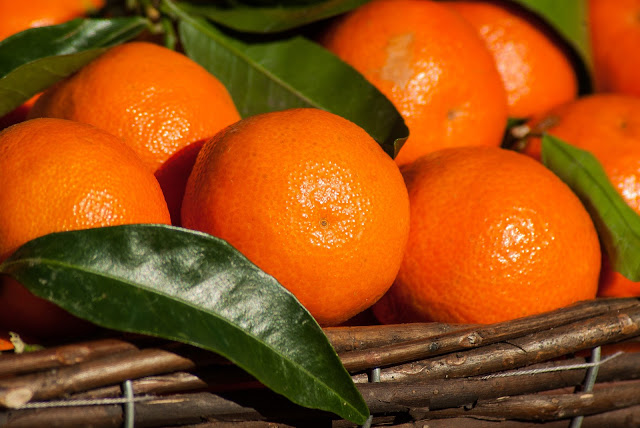 Original published in FreshFruitPortal.com on March 23, 2021

Peruvian citrus exports grew 37 percent in 2020 compared to 2019, with shipments of 244,000 metric tons (MT) valued at US$262 million, according to The Foreign Trade Research and Development Institute of the Lima Chamber of Commerce (Idexcam).

A record-breaking year, given that exports have been growing year after year since 2017, local website La Cámara reported.

Speaking about the pandemic, Idexcam said, "there is a growing demand for citrus, especially mandarins, due to their antioxidant properties and high content of vitamin C which strengthens the immune system, creating a rebound of global commercialization".

Regarding mandarins, the organization explained that "in 2020, mandarin exports totaled $250.4 million, showing a growth of 36 percent compared to the previous year at $184 million".

According to Idexcam, mandarin shipments increased in destination markets with the U.S. ranked as the main destination reporting a 54 percent growth.


Volumes (in KG) of tangerines and clementines from Peru in the US Market. 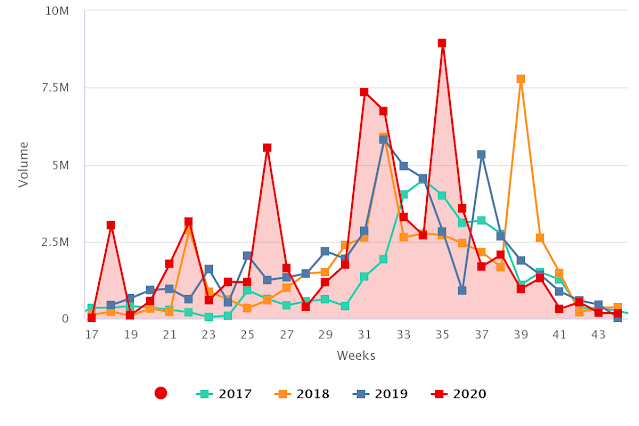 The export of oranges also increased to $12.1 million for a 46 percent growth.

Mandarin production in Peru reached 525,000MT, in 2020 with Lima being the main producing region with 44 percent of the total; followed by Junín at 24 percent, Ica with 17 percent and Puno with 6 percent, according to the Integrated System of Agrarian Statistics (SIEA) of the Ministry of Agrarian Development and Irrigation (Midagri).

Orange production totaled 553,000MT with Junín as the main producing region at 45 percent of the total, followed by San Martín with 14 percent, Puno with 9 percent and Cusco at 5 percent.