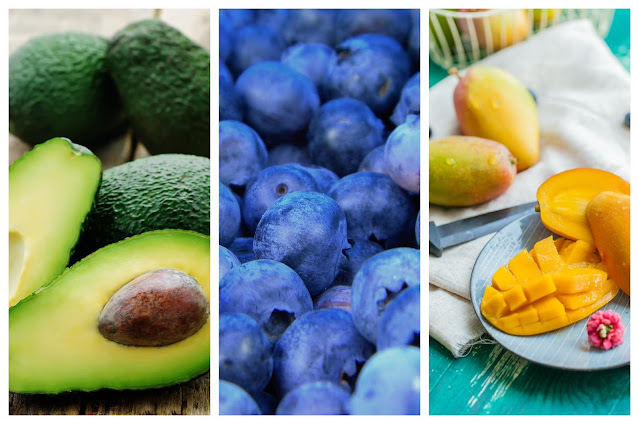 On Jan. 19 something very interesting began happening. For the first time, volumes for imported organic blueberries, avocados and mangos began appearing in the USDA’s datasets. 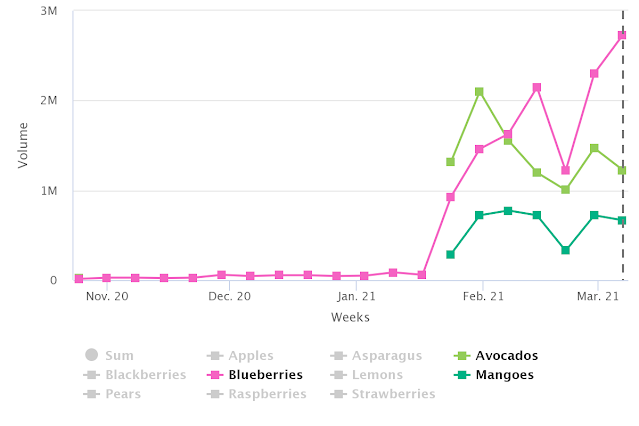 The category most affected by this new data is far and away blueberries, which has seen tremendous growth in the organic category over the last five years, but until now we were only able to observe this growth in local production.

This means that the blueberry market is considerably larger than what was previously believed. In week 9 (ending on the March 4), the last week for which we have complete data, organic imports - coming in mostly from Chile and, to a lesser extent, Mexico - represented 26% of the market.

Consumers therefore have a much larger selection of fresh fruit to choose from when they go to the market than what was previously quantified. The new data could also have a relatively large impact on the relationship between volumes and prices as 26% of the market is nothing to quip at.


Volumes of tangerines in the U.S. market, by origin 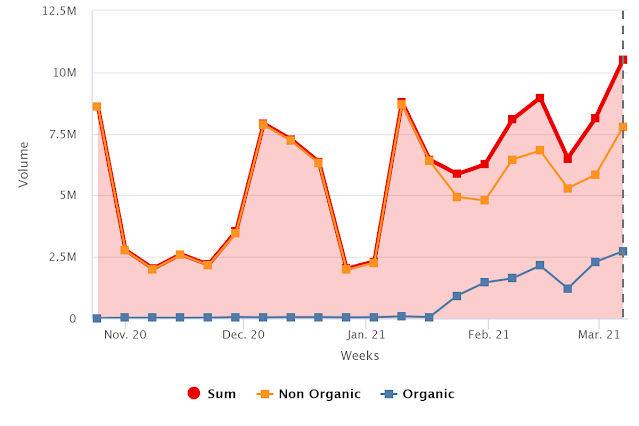 For the avocado and mango markets, this data is also important, but the impact is much smaller, with organic volumes during week 9 representing 3.5% and 5.2% respectively.

From one analyst to the other, these changes to the data are an important reminder to discriminating correct the information that is being used for analysis.

Comparing historical volumes of conventional fruit will give you a decent comparison of year-on-year growth. But if the entire market is taken into account, there will be a sudden 20-odd percentage jump after January. That has in reality been there for a while, but was just never reported.