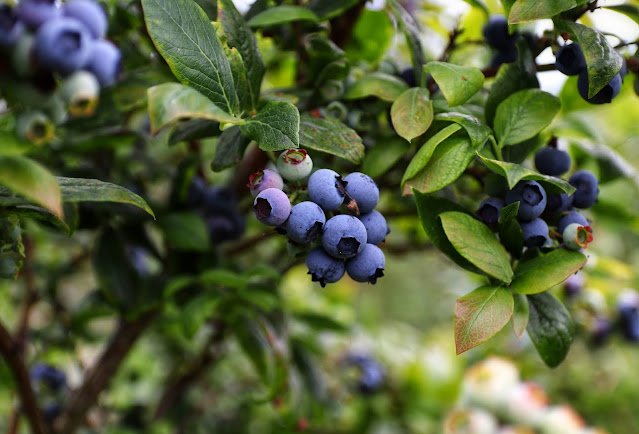 As we begin to see the first volumes from Florida get to markets, the spot pricing being reported by the USDA is unexpectedly optimistic, coming in higher than both the 2020 and the 2019 seasons. 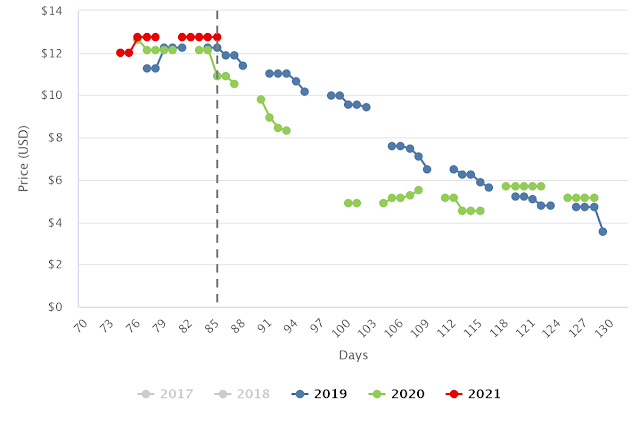 Generally speaking the first couple of weeks of the Florida season set the pace for the bulk of the fruit before Georgia becomes a significant player. This historic trend may offer some optimism for producers who were hit hard by the COVID 19 lockdown that went into effect around this time last year. You can read more about how Florida was affected by the lockdown in our article written in collaboration with the NABC last year.

All the while volumes since the beginning of March* have been considerably higher than the volumes we saw last year during the same time period, or any year since. 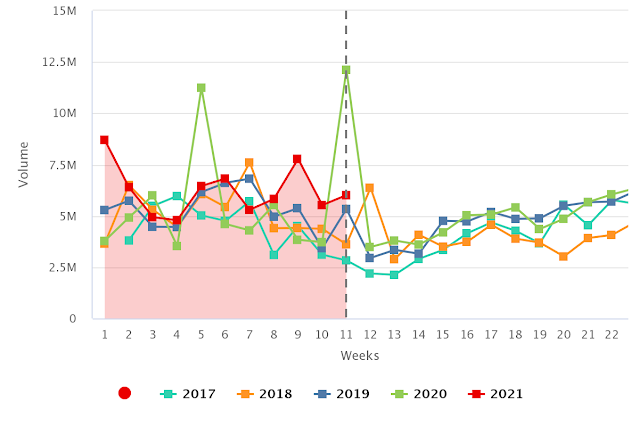 The market situation we are observing may be letting us in on an interesting insight, especially considering that Mexican fruit is seeing pricing at around US$6 per kilo, which is about half that of early Florida pricing, although it has been climbing during the last week, getting as high as US$7.84 per kilo on Friday, March 26.

This divergence, which was also observed in 2019 and 2018, suggests that Florida is reaching a completely separate market from where the Mexican fruit is being sold. In a market scenario in which Mexican blueberries are mostly headed to Texas and the west coast, while Chile’s shipments wrap up in the North East, the southeast is left open for Florida's fruit, with a path to make its way up the coast before other origins fill in volume.

Considering transport costs and the natural commercial advantages of selling local or regionally sourced fruit, there is a legitimate argument to be made that Florida will continue to see higher prices at the beginning of the season for some time to come.

* The volumes reported on Week 11 (w/e 21 Mar) deserve a gigantic asterisk. It appears that the ports of Philadelphia-Camden only reported one data point for Chile’s 2019 season, which happened to be reported on Week 11. Should that volume have been spread out, as we have seen in other years, the total values for Week 11 in 2021 would have also beat out every other year we have seen on record to date. This year the USDA is already being much more consistent in their reporting, showing volumes coming into the ports of Philadelphia-Camden on a weekly basis.