The two-month Super Bowl season approaches for Avocados from Mexico

Overview of the Mexican avocados in the US market, complemented by charts from Agronometrics. 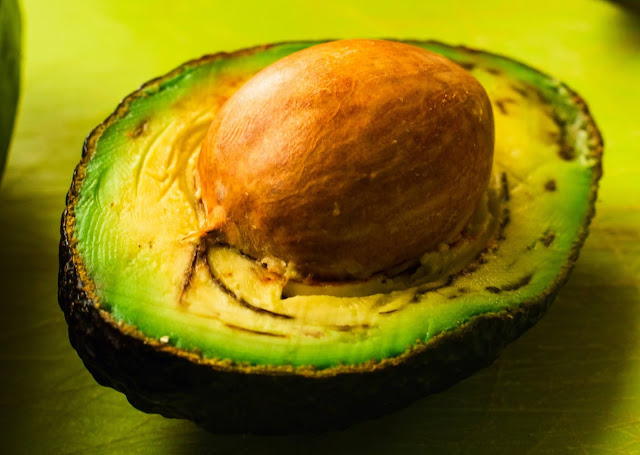 Original published in ProduceBlueBook.com on December 23, 2020

Avocados from Mexico has found success with a Super Bowl commercial as part of its campaign around the huge sporting event associated with guacamole.

But with the popularity of avocados growing in the U.S. every year, AFM president and CEO Alvaro Luque says winter promotions are much bigger than just the one day.

Luque said the 2020-21 season, which runs from July to June, is projected to see 2.3 billion pounds of avocados exported to the U.S., which would be a record over last season’s 2.1 billion pounds.


Volumes (in LB) of avocados from Mexico in the US market 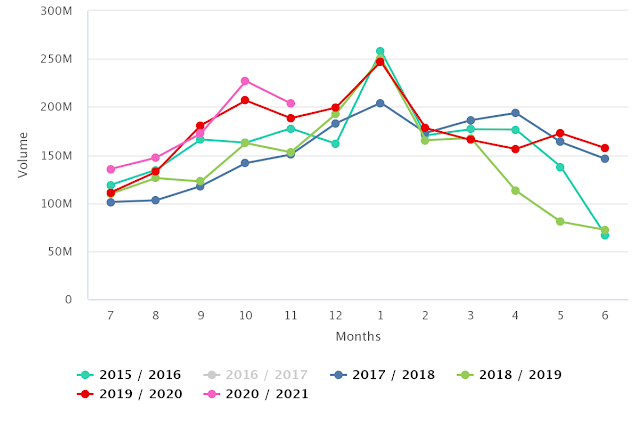 AFM will not air a Super Bowl ad this year but has instead invested more in the October to December timeframe, including a promotion with Hall of Fame quarterback Troy Aikman, now an announcer, and fellow announcer Erin Andrews.

“After six years of the Super Bowl campaign, we’re going to pause this year,” Luque said.

It has nothing to do with the pandemic, but rather reflects the success of the campaign and the month on either side of the game, and a new focus on the fall quarter, he said.

The October to December quarter had been the slowest, Luque said, so AFM started stronger promotions last year, and it worked, with export volume from the fall of 2019 growing by 20 percent over the previous year.

This quarter isn’t over yet, but he said so far, volume is more than 5 percent over 2019, and that’s even with a large drop in foodservice demand.

“We still have a challenge for the second half of the season, having to grow by 9 percent year over year,” Luque said, to reach the 2.3 billion pound projection.

Aside from the month before and after the Super Bowl, scheduled for February 7, AFM has a March Madness basketball promotion and a Cinco de Mayo promotion with Bud Light beer and tomatoes from NatureSweet, Ltd. BB #:152351

Luque said the tomato partnership would be the first produce industry partner for AFM.