Overview of the Mexican strawberry exports, complemented by charts from Agronometrics. 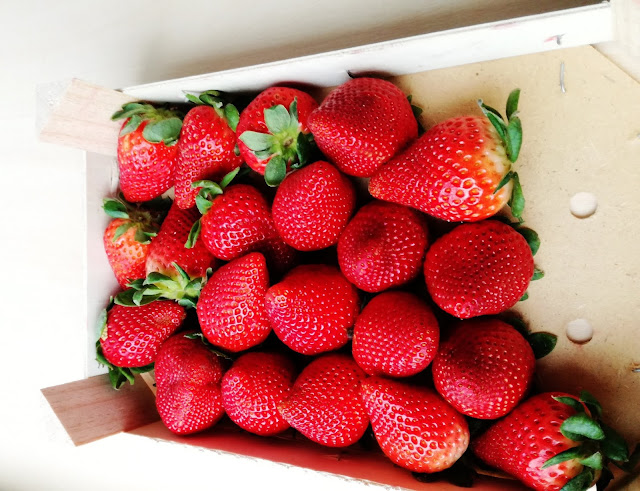 Original published in ProduceBlueBook.com on November 06, 2020

In 2019, Mexico became the top strawberry exporter in the world, generating $827.3 million from exports (mainly to the U.S.), and that has U.S. growers seeking government assistance.

Pedro Antonio Davalos Gonzalez, a researcher at INIFAP, indicated that due to multiple competitive advantages, such as climate, use of foreign improved varieties, protected advantages, protected macro-tunnel, and low cost of labor, Mexico has become a great competitor for strawberries in the international market, surpassing Spain as the top exporter last year, as reported by DesdePuebla.

According to official statistics, from 2011 to 2019 the cultivated areas of strawberries in Mexico grew 63 percent, on average 10,375 hectares were planted and production rose 97 percent, reaching 443,994 tons.

Due to the increases in Mexican strawberry exports, Southeastern U.S. growers have requested the U.S. government to limit imports of Mexican fresh fruit as they feel that the berries arrive at a very competitive price when they are starting their harvest, reducing their profits.


Prices (in USD/KG) of strawberries in the US market, by origin 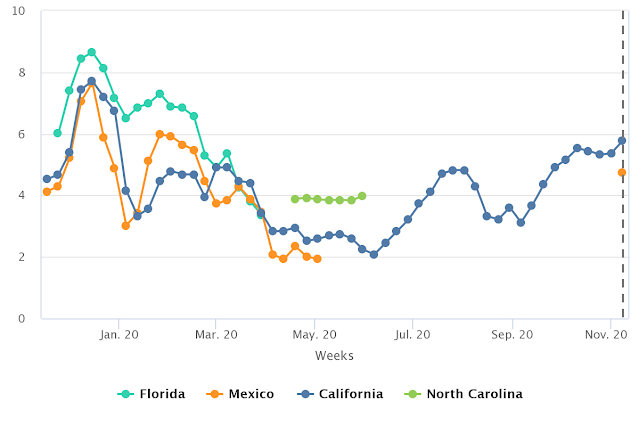 Davalos stressed that Mexico is the main producer and exporter of fresh strawberries during the fall and winter, times when California and Florida are just beginning to produce, and there’s a deficit in the U.S.

U.S. growers center their argument on the supposed subsidies that the Mexican government grants their producers. Generally speaking, Mexico has no subsidies for strawberry producers, clarifies Davalos.

Nearly, 60 percent of the inputs needed to grow strawberries are imported, and Mexican producers pay for them, almost twice as much as California and Florida producers, he said.

“Most of the inputs used, the improved varieties, vegetative material, fertilizers, plastic and drip irrigation supplies, pesticides, and even fuels come from abroad,” Davalos said. “Only 40 percent of national inputs are used to produce strawberries, which includes land, water, labor, electricity, and fuel.”