Overview of mangoes from Ecuador in the US market, complemented by charts from Agronometrics. 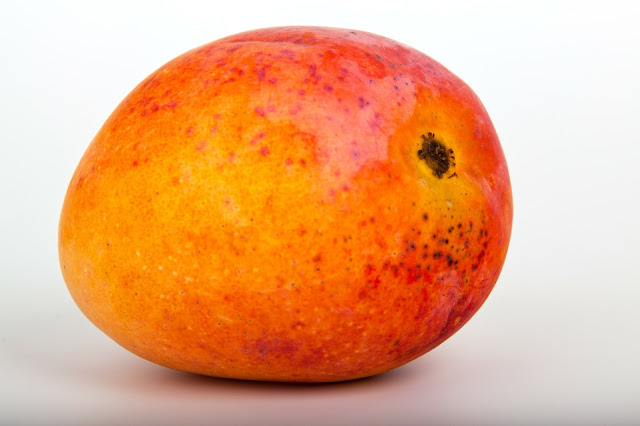 Original published in FreshPlaza.com on October 04, 2020

“They’re pretty scarce,” says Jesse Garcia of LA Produce Distributors in Los Angeles, CA. He notes that just less than two weeks ago, Brazil, where the majority of mangoes currently come from, had an issue with a vessel and no fruit arrived that week at all.

At the same time, Mexico is wrapping up its production. It largely finished shipping Keitt mangoes two weeks ago, which further added to the scarcity. “While there were a few spotting issues with Mexican fruit, the last loads I got in from northern Mexico were decent,” adds Garcia.

That means for now, the sole country shipping is Brazil. “That said, Brazil isn’t a huge factor on the West Coast because everything goes into Philadelphia’s port. It costs a lot of money to get them over here and then when it gets over here it’s got some issues,” says Garcia.

That makes room for Ecuador which will start shipping fruit the first or second week in October. “Brazil will go for a long time, but the problem is that cost. Usually when Ecuador gets rolling, Brazil backs out because they have higher costs and it’s easier for Ecuador to get fruit to us,” says Garcia. Ecuador is a little early this year with its red mangoes and Garcia says as usual, it will have small fruit—size 10s and 12s. “They’ll have some big fruit too. But they usually have a good amount of small fruit that are Tommy Atkins,” says Garcia. 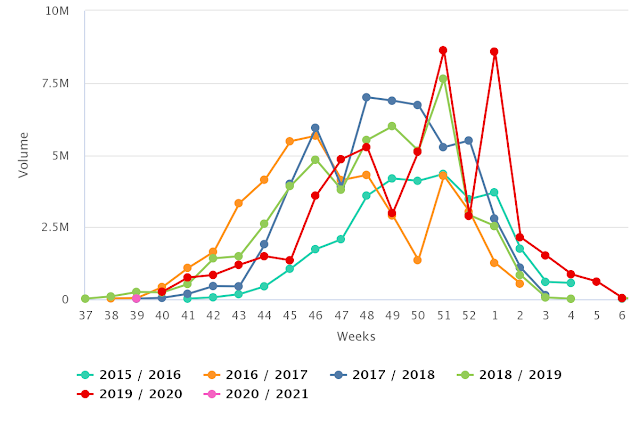 Of course, this is leading to strong demand for the tropical fruit. “Everyone’s asking for it,” says Garcia. “We’ll have good demand October through into December. There’s not so much summer fruit anymore. Chilean fruit starts in late December or into January and for the most part, it’s not as great eating as California’s for example. So there should be decent demand for mangoes.”

This leaves pricing as strong right now. “It’s about $11-12 if anybody has fruit on the west coast. Last year it was about $7,” says Garcia.
The News in Charts is a collection of stories from the industry complemented by charts from Agronometrics to help better tell their story.