Mexico continues to increase its agricultural exports to the US

Overview of the Mexican strawberries exports to the US market, complemented by charts from Agronometrics. 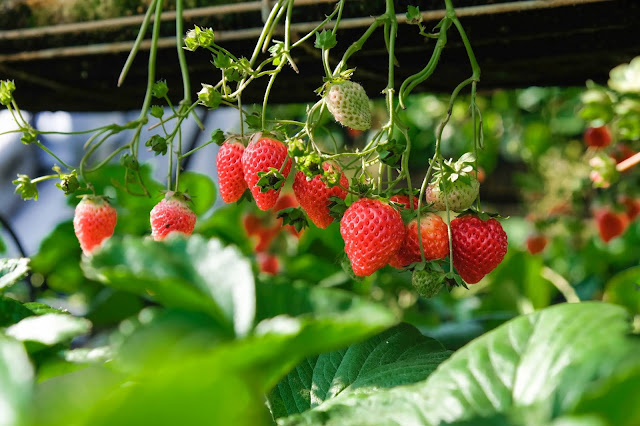 Original published in HortiDaily.com on September 30, 2020

Mexico's investment and adoption of new agricultural technologies have helped the country's export sector to improve its production and increase the volumes it ships to one of its main markets, the US.

In the last 8 years, Mexican strawberry shipments to the US increased by 17.3% a year, totaling 842 million dollars in 2019. Mexico is the world's third-biggest strawberry producer and its main export destination is the USA, where it exports more than 90% of its production. Mexico produces strawberries in 10 entities, the most outstanding of which are Michoacán, Guanajuato, Baja California, and Baja California Sur.


Volume (KG) of strawberries from Mexico in the US market 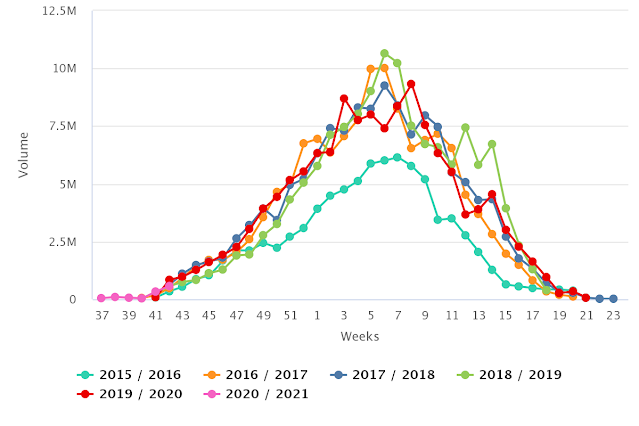 "We invested in protected technology and took risks," stated Alfredo Diaz, the director of the Mexican Association of Protected Horticulture (AMHPAC).

Protected agriculture consists of sowing inside macro-tunnels, greenhouses, or shade mesh structures, which allows controlling the crop's environment improving its quality and productivity. According to Ignacio Duarte, the president of the Guanajuato State Agricultural Food Council (CEAG), they would produce 14 to 18 tons of strawberries per hectare when they grew them in the open fields, and now that they use macro-tunnels they obtain 50 to 80 tons per hectare.
Octaviano Magaña, the president of the National Strawberry Council (Conafresa), said that Mexican strawberry producers had invested to bring this technology from Spain. Diaz also highlighted the technology transfer agreement that the AMHPAC has with the Dutch Embassy in Mexico, which offers training to producers to improve the cultivation of their fruits.

Mexico ranks fifth in protected agricultural production worldwide with 54,150 hectares; the first place is held by China, while the United States does not appear in the top 5