September 24, 2020
Overview of the peruvian mandarin season, complemented by charts from Agronometrics. 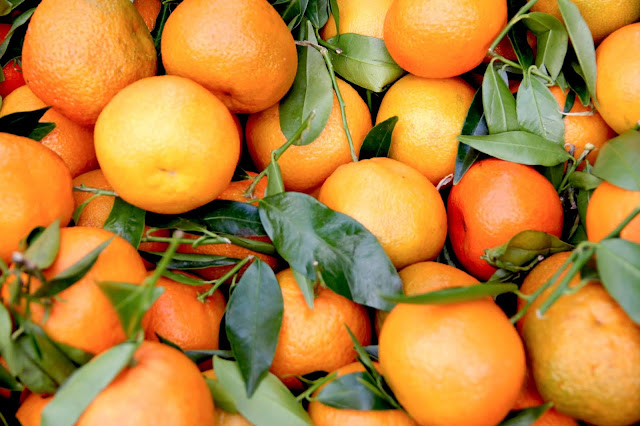 Original published in FreshPlaza.com on September 24, 2020

The 2020 Peruvian mandarin campaign is in its final stretch, yielding very positive results. According to estimates, up until September 15, the country exported 173,751 tons of mandarins worth $ 215 million, i.e. 29% more volume and 32% more value than in the same period of 2019. Despite the increase in supply, the average price of mandarins stood at US $ 1.24 per kilogram, i.e. 2% more than in the previous year.


Prices (in USD/KG) of clementines in the US Market 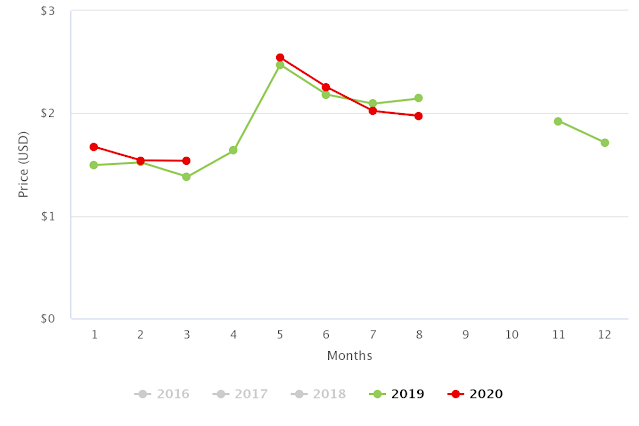 Shipments of the early Satsumas and Clementines varieties, which are exported between March and July, experienced a decreasing trend until 2019. However, during 2020 the high demand for citrus fruit, which was driven by the pandemic, managed to reverse this negative trend. The late varieties, which are exported between June and September, are made up of hybrids, such as Murcott, Nadorcott, and Malvaceo. This year, the growth in demand continued to drive Peruvian exports of hybrid varieties, which totaled 121,642 tons (+ 28%) worth $ 158 million (+ 30%). These are the best-paid varieties in the world market, as their price stands at $ 1.30 per kilogram, i.e. 5% more than the average and 2% more than in 2019.

The main destinations for processed mandarins were the United States, with a 73% share, and Germany, with 16%. The News in Charts is a collection of stories from the industry complemented by charts from Agronometrics to help better tell their story.