Argentina gets ready for the 2020 blueberry season

September 03, 2020
Overview of the next argentinean blueberry season, complemented by charts from Agronometrics. 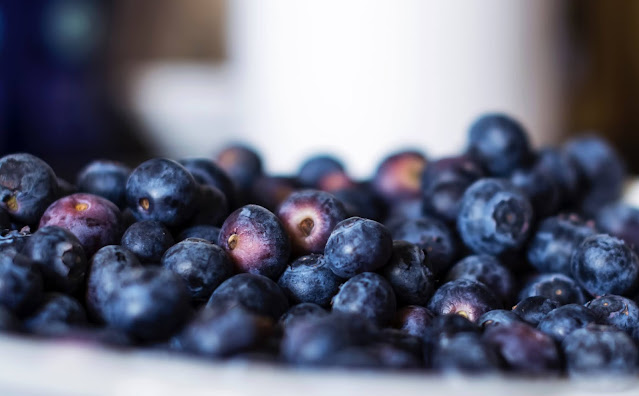 Original published in FreshPlaza.com on September 03, 2020

With productive zones implementing strict healthy and safety protocols and an industry working closer than ever towards common goals, the 2020 blueberry season kicks off in Argentina.

Argentina is one of the main players in the global market, exporting blueberries for over 20 years. Its geographical location gives it the advantage of having counter-season crop, which means it can supply during periods of low production in the countries of the Northern Hemisphere. This is why the main destinations are the U.S., which represents 60% of the total exports, followed by Continental Europe and U.K. with 30%, and Canada and Asia, that together account for 10% of the shipments. In recent years, Argentina’s exports have stagnated at around 15,000 tons, representing 10% of the total blueberry offer in the commercial window from August to December in 2019. This is why Argentina is seeking to position itself in the world’s blueberry industry as a niche player with comparative advantages and differentiation values. “We are committed to presenting a product with very high-quality standards that are reflected in the certifications of the good agricultural and social practices to which we subscribe” said Federico Bayá, president of the Argentine Blueberry Committee (ABC). 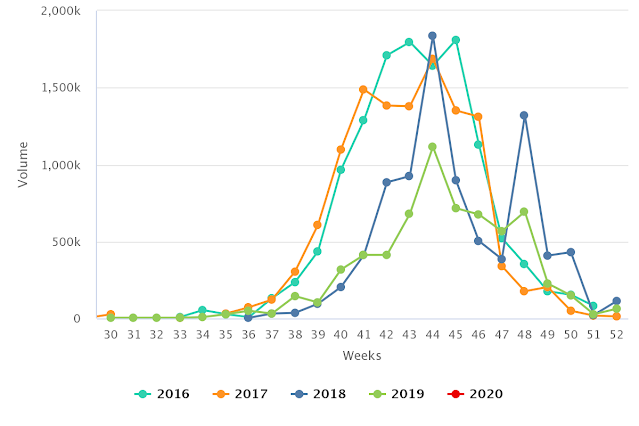 The differentiation strategy is based in three pillars: flavour, organic productions and social responsibility. For the fourth consecutive year, the Argentinean blueberry sector is carrying out its “Taste the Sweetness & Enjoy the Difference” promotional campaign to emphasize the sweet taste of the Argentinean fruit that, because it is produced in areas with “cold hours” has a distinctive flavor that differentiate it from the rest of the suppliers. An additional factor is the increasing trend of organic production, which this year will represent one third of the total produced volume.

In an increasingly competitive world in which decent work is often not valued and the purchase is determined by the cost, Argentina has National labor, social and health and safety laws that are models worldwide. In 2015, Argentina subscribed to the Sustainable Development Goals established by the UN, amongst which Goal Number 8 is promoting sustainable economic growth with decent work and the prohibition and elimination of child labor as one of the main factors to be complied with. In addition to accomplish these International Guidelines and promote a production based on a triple impact, the ABC is part of the Enterprise Network against Child Labor and is governed by the National Plan for the Prevention and Elimination of Child Labor and Protection of Adolescent Labor.

The ABC has developed a social strategy based on concrete actions in the three productive zones of the country. “As a productive sector, we are increasingly committed to the social issues that surround our cultivation, especially regarding prevention of Child Labor and Protection of Adolescent Labor. There are a lot of myths around this topic and we want to generate the necessary debates to banish them” emphasized Baya. “We have been working in a project for the past two years that implicated the design of a protocol named Responsible Agricultural Production (P.A.R.) which will allow us to focus on 3 aspects: preventing, monitoring and attending child labor”.

Given the lack of competitiveness that the Argentinean blueberry industry is facing due to a an increasingly complex and more supplied global market, the sector has been able to make the effort in changing the logistics matrix to reduce costs. “We were used to a market that paid air freight to receive the fruit faster, but today, with an increasing number of players supplying the market constantly, we need to focus on a different way of transport”.

This is a trend that has been going on during the past years, where the rate of sea shipments went from 2-3% in 2014 to 35% in 2019. In the middle of the pandemic, where there will be a lower frequency of commercial flights, it is projected that only 30% of the fruit will be exported by air freight.