A Look Back at the History of National Blueberry Month 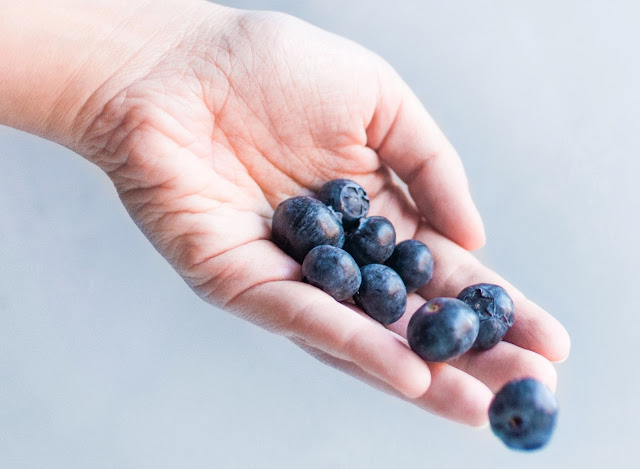 July is an auspicious month for blueberries. Not only does it bring the blue to the red, white and blue on the Fourth of July, it’s also National Blueberry Month. Thanks to the efforts of the NABC and over 130 NABC members who helped wave the flag this past March, July has been recognized as National Blueberry Month by proclamation from USDA Secretary Sonny Perdue.

This is a great thing for the industry and helps raise awareness for blueberries. It also couldn't have come at a better time, as the proclamation was announced in March, raising awareness for the category right as the U.S. was going into lockdown and consumers were eagerly looking for tasty and satisfying ways to stay healthy.

However, 2020 is not the first year that July has been named National Blueberry Month. It was first recognized in 1974 with then-President Richard Nixon calling on Americans to “observe that month with appropriate ceremonies and activities.” A similar proclamation was made in 2005 by then-USDA Secretary Mike Johanns.

As New Jersey recently reached the peak of its production, this is a great time to reflect on how far the industry has come since 1916 and celebrate National Blueberry Month with the appropriate ceremonies and activities.

Written by: Colin Fain of Agronometrics for the North American Blueberry Council (NABC)
Original published in www.nabcblues.org on July 20, 2020 (Link).