Overview of the avocados season by Bob Lucy of Del Rey Avocado,complemented by charts from Agronometrics. 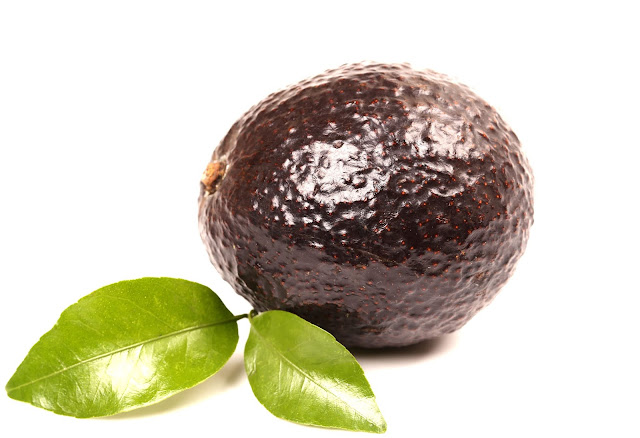 Original published in FreshPlaza.com on June 09, 2020

Supply and demand continue to be strong for California avocados.

“April and May were bigger months than we’d anticipated in receiving from California growers,” says Bob Lucy of Del Rey Avocado in Fallbrook, CA. He notes that while the 2020 California crop was first estimated to be some 369 million lbs.—a 70 percent increase in supply over 2019—the feeling now is that the crop is actually closer to 400 million lbs.


Volumes (in LB) of avocados from California in the US market 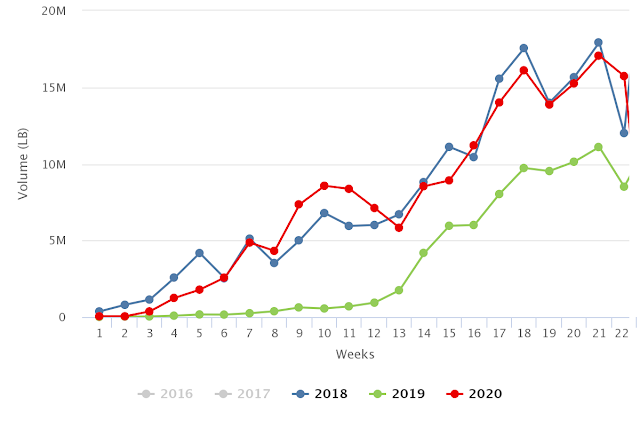 At the same time, demand has proven strong for California avocados. “The lack of foodservice was a big hit and California probably has between 25 and 30 percent of its avocados going to foodservice,” says Lucy. “That was really knocked down by more than 70 percent in March and April. But we’re starting to see it recover.”

At the same time, retail demand saw an uptick. “People were not going to restaurants so they were consuming more avocados at home,” says Lucy. He also notes that at the retail level, bagged avocados have become more of a merchandising tool. “People are going into the store and wanting to shop quickly so they’re picking up bagged avocados at a higher rate than we’ve seen before,” he notes. “Our bagged rate has grown quite a bit and we’re hearing from other shippers and suppliers too that bags are doing well.”

Competing of course with California product are Mexican avocados. “Mexico had indicated that there would be significant volume in May and June and going into July.

Initially that was the case. But we’ve noticed that it’s backed off,” says Lucy, noting that while 40-50 million lbs. of avocados weekly from Mexico had been anticipated, in actuality, it’s been closer to 35 million lbs. per week. “We’re trying to understand why. The peso prices in the field are down in Mexico so we’re attributing it to that. The growers may not be happy with the returns on particular sizes,” he says, noting that this move may extend Mexico’s presence in the marketplace into July.


Volumes (in LB) of avocados in the US market 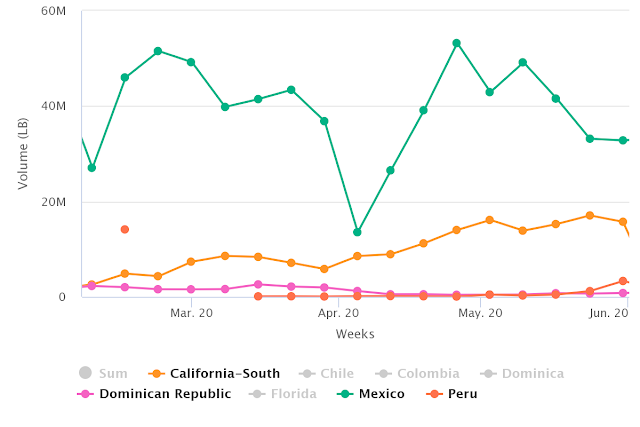 The first significant arrivals of Peruvian avocados are also being seen in North America this week. Peru’s season was delayed by three weeks. “We think it’s worked out better because it will push the season out of May and more into June-September, so we see Peruvians moving more into September than they have in the past. They’re going to come in 10-15 million lbs. per week for a number of weeks,” says Lucy.

“California’s been harvesting between 14-15 million lbs. per week. So, between Mexico, California and Peru, we’ll see probably 60 million lbs. in the marketplace for many weeks.” He adds that California fruit will largely stay in the West while Peruvian fruit will head east of the Mississippi River while Mexican fruit is distributed throughout the U.S.

All of this means that pricing is fairly good. “There’s been a drop on pricing but the pricing is fairly strong because retail demand has been so good,” says Lucy. “So, we’re hoping to be pretty strong for the next 10-12 weeks.” He does note that while prices on size 48s and larger are stable, pricing on sizes 60-70 are weaker. 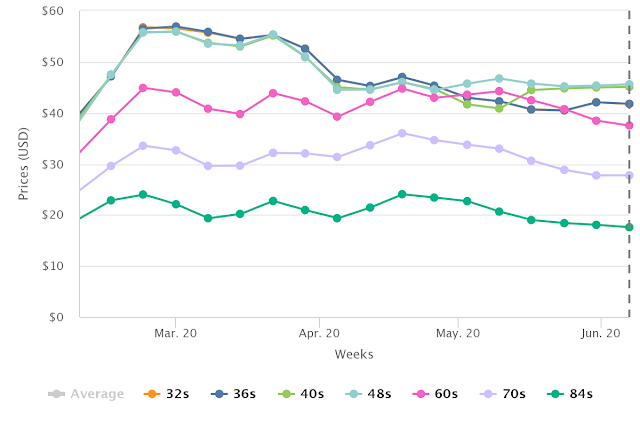