Overview of the New Jersey blueberries season by Tony Biondo of TRUCCO, Inc., complemented by charts from Agronometrics. 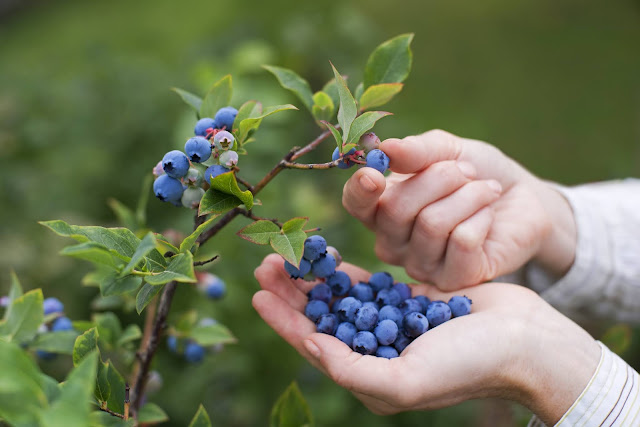 Original published in FreshPlaza.com on June 11, 2020

The domestic blueberry season is in full swing with growing regions spread across the United States and Canada. North American blueberries are generally available between mid-March and August. “Currently, we get some blueberries from Georgia, but the majority is sourced in North Carolina,” says Tony Biondo with TRUCCO, Inc. “Harvest of New Jersey blueberries will start early next week, around June 15.” 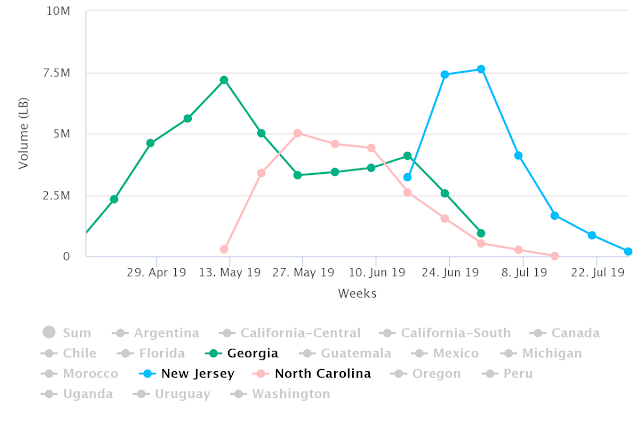 “The growing circumstances are always unpredictable,” commented Biondo. “A freeze earlier this season affected the crop in Georgia and North Carolina. Sometimes, Mother Nature has no mercy. Fortunately, there are no major issues on the upcoming New Jersey crop,” he added. “It looks great and we will have promotable volumes.

Prices will be higher than in years past because there is not as much volume and competition coming out of Georgia and North Carolina. 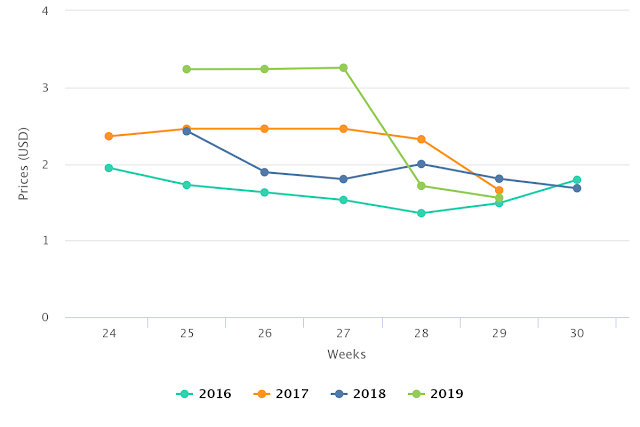 Labor shortage is a challenge

The biggest obstacle impacting the industry however is the pandemic. “We are thankful to have consistent retail business because the foodservice industry has been non-existent for the past few months.” Fortunately, with the government lifting restrictions on restaurants, the foodservice business is slowly starting to pick up. Another challenge is the shortage of labor. “There are less and less blueberry pickers every season and with the pandemic, we see that trend continuing.”

On the bright side, demand for blueberries has been very good. With so many growing regions around the globe, the supplies have been plentiful, and this trend will continue. Blueberries are a superfood and many people eat them as a snack, but also put them in salads, shakes, muffins, and yogurt. “They are a good source of fiber, vitamin C and K and manganese. Some studies even claim they promote heart health.”

Not only has demand increased, it has also become more evenly divided throughout the year. “It used to be much higher during the summer months compared to the winter months,” mentioned Biondo. However, so many countries are growing blueberries now that there is always plenty of supply. Additionally, the quality of imported blueberries is becoming better and better, encouraging more people to buy them in winter as well. During the North America off-season, the company imports blueberries from Chile, Peru, Mexico, and Argentina.

Blueberries are mainly distributed in the US and Canadian markets. “This is the first year North American blueberries have access to China. “However, we don’t expect the market in the Northeast to be impacted. Most of the varieties grown in the northeast aren’t grown to be exported that far.” In addition to the US market, New Jersey grown blueberries are popular in Canada until the Michigan and British Columbia seasons start.


Volumes (in LB) of organic blueberries in the US market 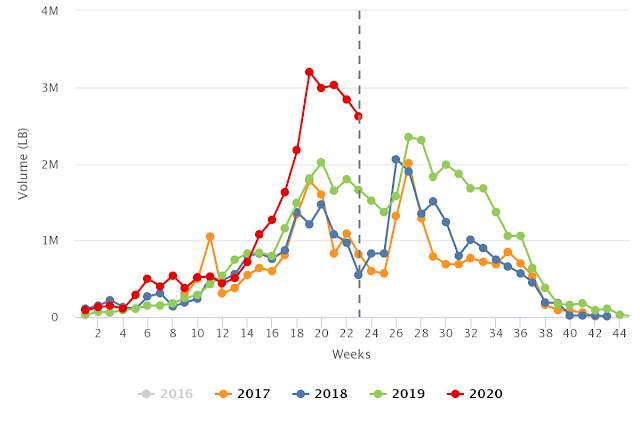