Overview of the impact of importation of blueberries from Mexico on Florida’s growers, by Frank Giles, complemented by charts from Agronometrics. 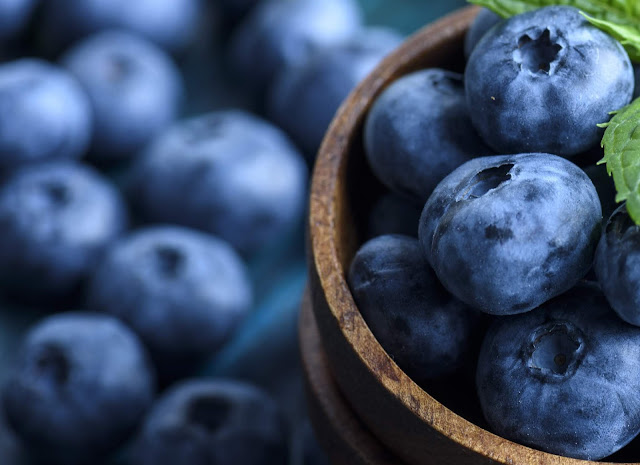 Original published in Growing Produce on May 11, 2020

As the coronavirus crisis unfolded, Florida specialty crop growers were thrust into the spotlight as mainstream media covered stories of crops being plowed under as markets dried up. As hard a pill as it was for growers to swallow, there was at least some cause and effect to rationalize what happened. Many of those growers sell a larger part of their production into foodservice. With restaurants, cruise lines, hotels, schools, and other foodservice customers partially or completely shut down, it was not surprising market demands fell off.

But, what growers could not stomach was the fact that Mexico product continued to flood across the border in the heart of Florida’s season. COVID-19 has clearly shown the importance of food grown at home, and growers hope the spotlight can move government officials to take action to protect domestic production.

Florida’s blueberry industry is the latest sector feeling pressure from Mexican imports, joining tomatoes, strawberries, bell peppers, and other crops in the state. From March 1 through April 2, the state’s growers had produced 6.1 million pounds of blueberries. In that same period, Mexico had imported 17.4 million pounds of blueberries into the U.S.


Volumes (in LB) of blueberries from Mexico in the US market. 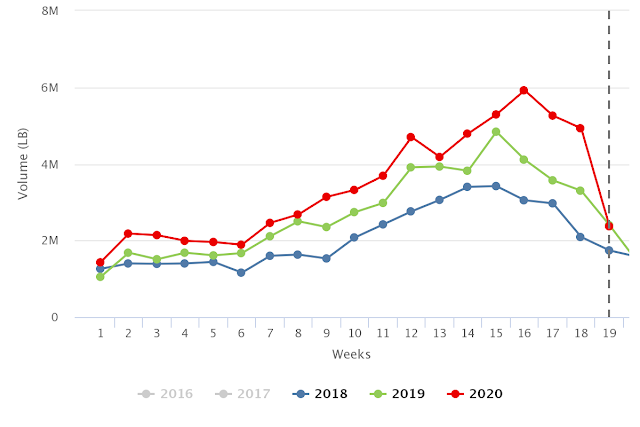 And those imports are growing by leaps and bounds every year. Take for instance the border crossing in Laredo, TX. Last year, 399 shipments of blueberries came into the U.S. from that crossing, according to the USDA’s Daily Movement Report. As of April 27, this year, that number had jumped to 646 trucks crossing.

Late last year when it became evident the United States-Mexico-Canada (USMCA) trade agreement would provide no new protection for the Southeast specialty crop sector, growers and industry called on the Trump Administration to install a “seasonal fix” to protect key crop segments during the main growing seasons for Florida and Georgia.

In January, U.S. Trade Representative (USRT) Robert Lighthizer sent a letter to the Georgia and Florida Congressional delegations outlining the intention to investigate unfair trade practices from Mexico and South America that have harmed growers in both states.

The letter called for field hearings to be held in Georgia and Florida, where growers could share their stories and air concerns of how Mexican product dumped during their market window was impacting their farms. Those hearings were postponed due to COVID-19’s social distancing precautions.

While the hearings have been put on hold, you are encouraged to provide comments to the USTR on the Federal Register. At press time, comments were still being accepted despite an earlier deadline of March 26.

Here’s what two prominent Florida blueberry growers had to say:

“I currently am the President of the Florida Blueberry Growers Association. The association represents more than 200 blueberry growers in Florida. The economic value of Florida blueberries has been assessed by the University of Florida to be $100 million dollars annually. The Florida blueberry industry is in desperate times. Multiple farms have gone out of business the past two years. The amount of fruit being brought over during our market window is increasing, putting even more pressure on prices. Florida blueberry farms will continue to go bankrupt.


Prices (in USD) of blueberries in the US market during the Florida season. 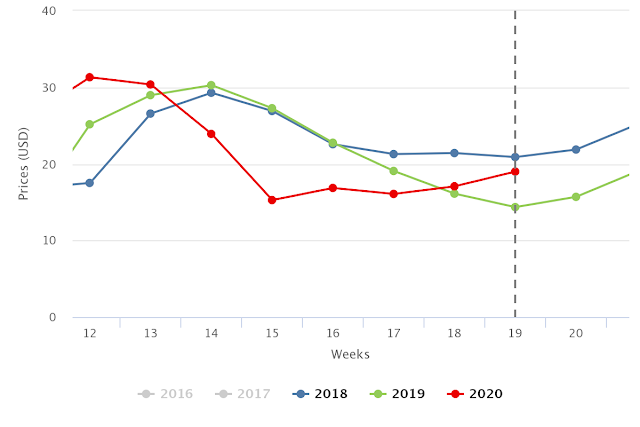 “We are losing rural industries. We are losing jobs. Action needs to be taken quickly to ensure an abundant food supply for our children that does not depend on foreign governments. Do you want your children or grandchildren at the mercy of a foreign regime to provide their food supply? Let’s be forward thinking about these issues.”