Overview of the California avocado season, by James Shanley Of Shanley Farms, complemented by charts from Agronometrics. 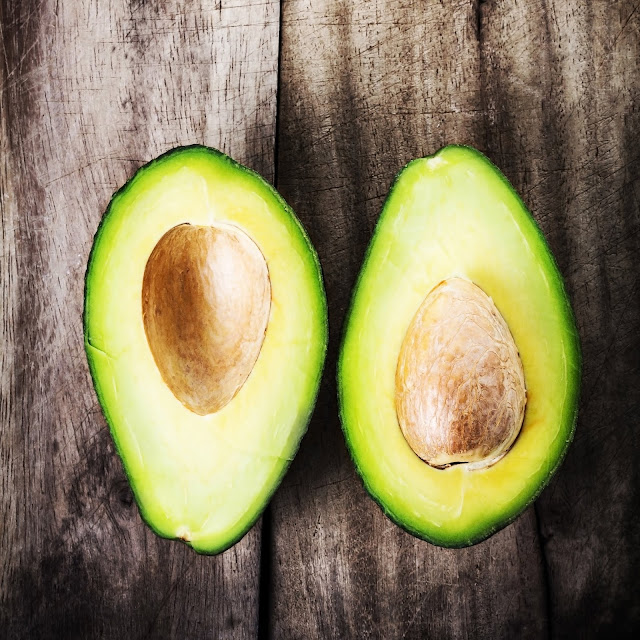 Original published in FreshPlaza.com on April 16, 2020 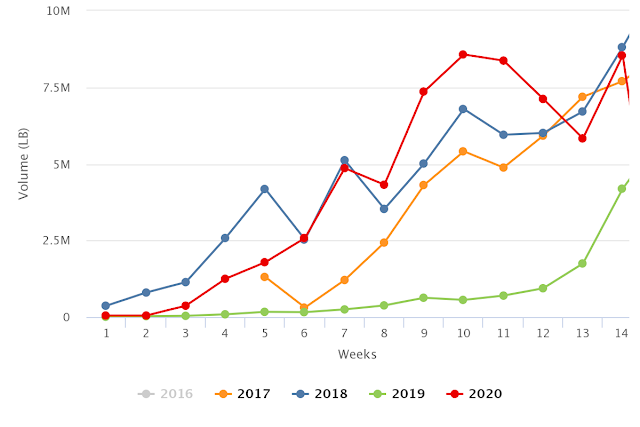 “We have a good crop from the trees in the state and we were able to put a significant amount of that into the market when the market was panicking. We’re ahead of harvest by the schedule numbers,” says James Shanley of Shanley Farms in Morro Bay, Ca. “The overall volume is substantially more this year. Last year was a lean year and this year is a good normal crop.”

That said, Shanley says the industry narrowly avoided disaster in the past two weeks. “We got to a near-crisis of excess inventory. However, a combination of harvest being stopped by the rain and aggressive coaching to growers that we were rapidly approaching a glut of product and needed to hold off harvesting, saved us." On top of that, last week was Holy Week in Mexico, a week where production on Mexican avocados typically also slows down. “Between those naturally occurring events, we took what could have been a disastrous situation and got it dealt with pretty well. Hopefully we’re not going back now,” says Shanley.

Like many other commodities, demand shifted for California avocados. The CAC says retailers reported strong pulls on California avocados in early to mid-March, even with the foodservice shut downs. The association also notes that some of this is due to a larger 2020 crop along with strong early-season demand. That means that the softer retail traffic later in March and into early April was somewhat expected and led to many growers temporarily slowing their harvesting efforts.

“The market went through a big shift in an almost imperceptible way,” says Shanley. “Volume surged in total but then they were radically altered. Foodservice shut down and retailers were dealing with panic buying. Whatever is normal will show up in the next few weeks. And normal for foodservice will be pretty darn skinny. I don’t know anyone in this type of business who’s not worried about which of their customers will actually survive this.”

Pricing on the move

As for pricing, California avocados have seen some movement. “Pricing took a hit. As we went into panic buying, it was elevated and stayed elevated. But then it took a drastic drop by .30-.40 cents/lb.,” says Shanley. “It sounds like it’s stabilized and maybe even started to crawl back a bit. But it’s completely unclear as to where it’s going to go?”


Prices (in USD) by weight (in LB) of avocados from California 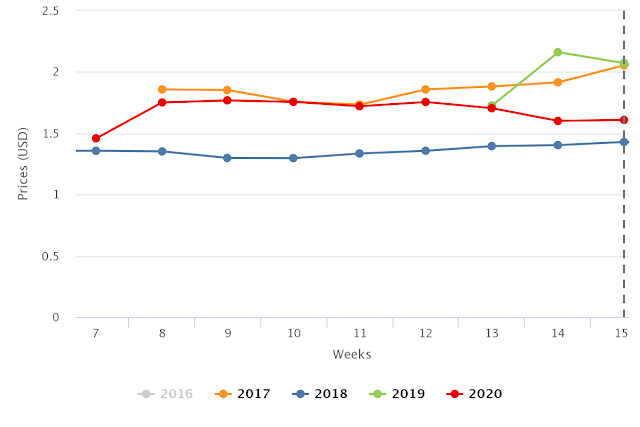 To help growers, the CAC has shifted some of its marketing efforts including moving much of its outdoor advertising efforts towards streaming video and digital communications and pushing back the timelines on other marketing efforts until later in the California season.