Demand for kiwis is huge from all over the world

Overview of the greek kiwi season complemented by charts from Agronometrics. 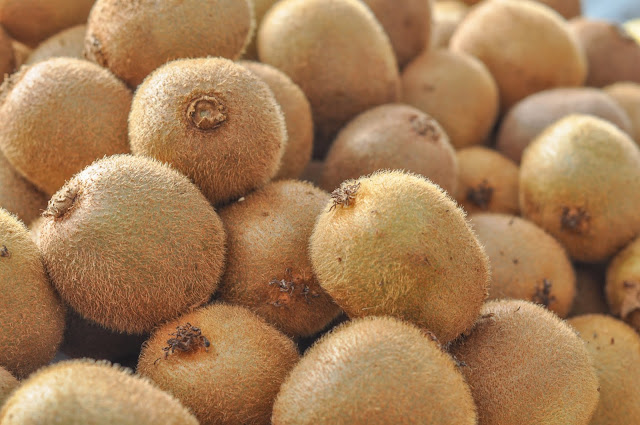 Original published in FreshPlaza.com on April 03, 2020

The Greek kiwi export is heading towards new records, with the country having already exported almost 40,000 tons more compared to the same period last year. Demand has increased a lot as well, with consumers looking for the vitamin C that kiwis provide.

The volumes of the kiwis from Greece have been impressive this year, with records being smashed. According to Christos Mitrosilis, CEO of Mitrosilis S.A., the increase in plantations is the cause of the massive rise in exports: “Greece has gained a lot of new plantations over the last few years, these plantations are now in production. We can expect the volumes to increase even more in the near future. This season, when counting up to the 27th of March, Greece has exported 153,421 tons compared to the 115,427 tons that were exported last year over the same period. This year, of the over 153,000 tons, nearly 107,000 tons was sent to Europe, with the remaining 46,429 tons being exported to the rest of the world.” 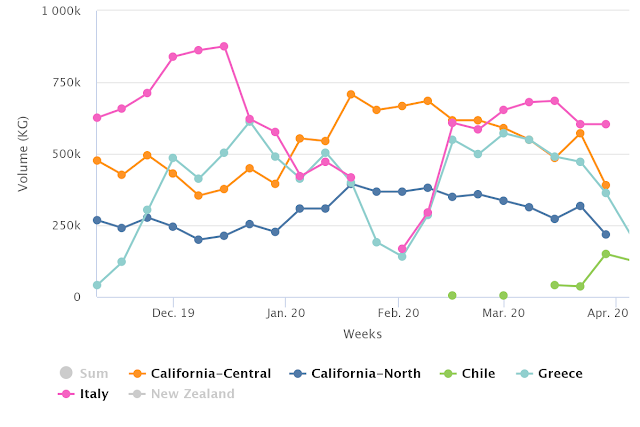 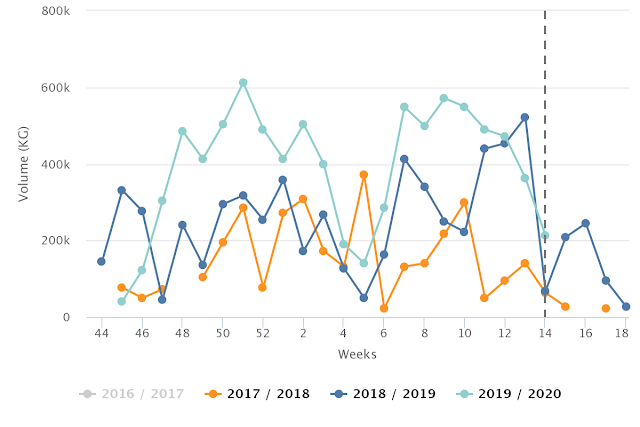 Since the outbreak of the coronavirus, consumers have been looking for fresh produce that boosts the immune system. This has caused a spike in demand for the kiwis. “At the moment the demand is huge from all over the world, as kiwi has higher contents of vitamin C. The top 15 countries in terms of demand are currently Spain, Italy, Poland, Germany, Ukraine, USA, Romania, Egypt, Saudi Arabia, the UK, France, Bulgaria, the Netherlands, Serbia and the Czech Republic.”

Although exports are able to continue, there are several challenges Mitrosilis has to deal with in order to get the produce where it needs to be. And this process is inevitably slowed by the measures to stop the spread of the virus. “Next to the human losses, the sadness we’re all feeling over this terrible pandemic, Covid-19 also has catastrophic consequences for the economies, which in turn affects a lot of our businesses. There are challenges in all stages at the moment. The packing, the shipping and receiving the goods is very difficult, as in most cases the companies and ports are running with less staff and everything simply runs slower right now. At the start it only affected export towards Asia, but now these challenges have surfaced in Europe as well.”

For some fruits, it’s uncertain if there will be enough labor available to harvest. For kiwis this will not affect the season, as harvest completed in 2019, long before the virus found its way into Europe on a large scale. “Fortunately with the kiwi we do not have problems with harvesting the fruits as seen with other products. Kiwis were harvested in October and November. Everything is slower at the moment, but fortunately nothing has been completely stopped. So far we’ve been able to supply the markets with all the vitamin C they desire.” Mitrosilis concludes