News in Charts: Overview of the chilean blueberry season so far, complemented by charts from Agronometrics. 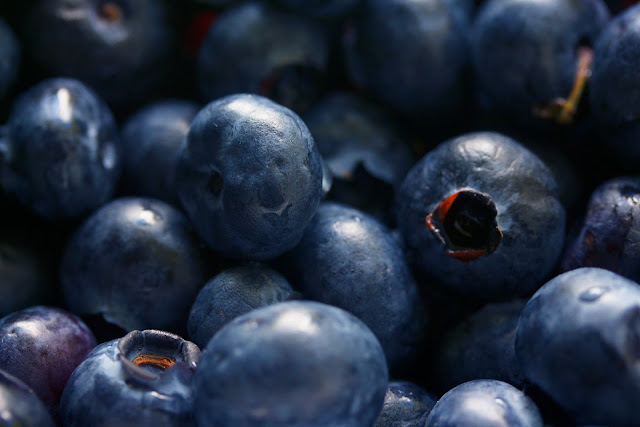 Original published in Freshplaza.com on March 16, 2020

The Chilean season continues to progress although with a low level of exports. Cbbc.iqonsulting.com reports that only 870 tons were shipped in week 10, a number that will continue to decline.


Volumes (Kg) of chilean blueberries in the US market. 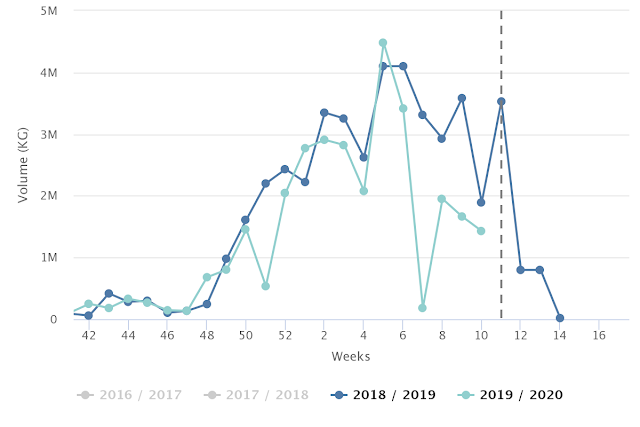 Regarding frozen exports from Chile, shipments reached 2,425 tons in February, 25% less than in the same month of 2019. Next week will be the last issue of Crop Report 2019/20, where we´ll analyze the most relevant aspects of this challenging blueberry season for Chile