Avocados In Charts: Documenting the rise of Mexican avocados 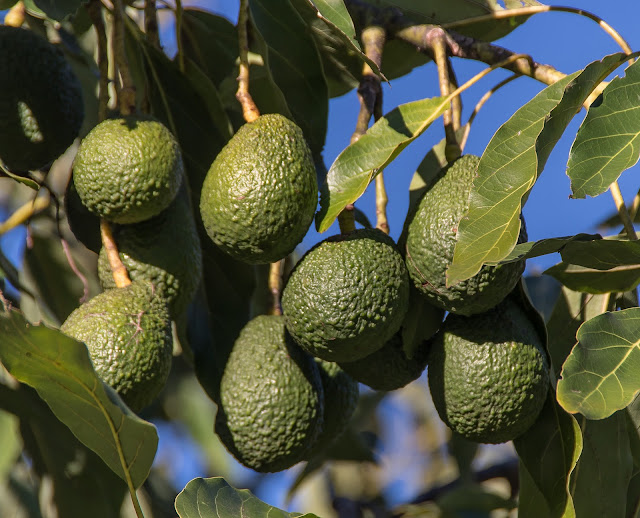 Of all of the exports that have entered into the U.S. market in the past 20 years, avocados have definitely made the biggest splash. And of those avocado exporters, Mexico has pulled ahead as the clear winner in the market.

Shown below is the incremental rise of Mexican avocado exports across time. Mexican avocados entry into the market had huge ripple effects for the entire market. In particular, avocados have done well during the week of the Super Bowl and during that time, avocados - mainly made into guacamole - have been bought in greater numbers. 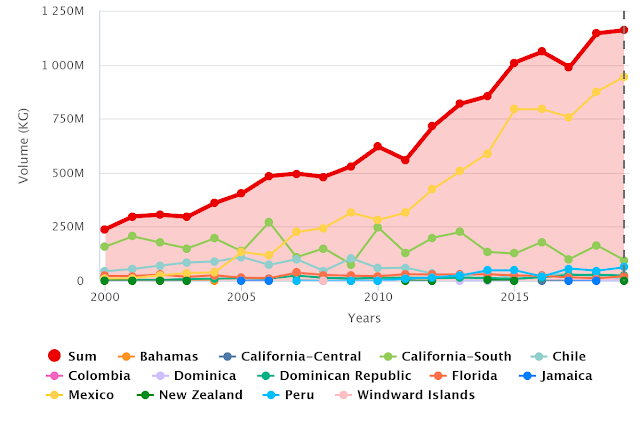 The Super Bowl is the most viewed sports event worldwide, surpassing even the soccer world cup. And because of the event's popularity, exports of avocados to the U.S. heat up in the days leading up to the game. 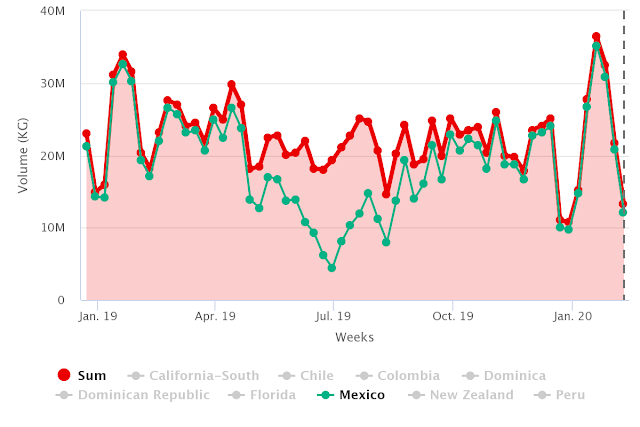 The above chart shows the progression of Mexico's avocados in the U.S. in both volumes sent and prices. Mexican avocado prices typically set the standards for the average price of avocados in the market more generally. This is especially notable after 2007 when Mexico became the most important exporters to the U.S

Prices reflect the fact that avocados from the country have also improved across time. 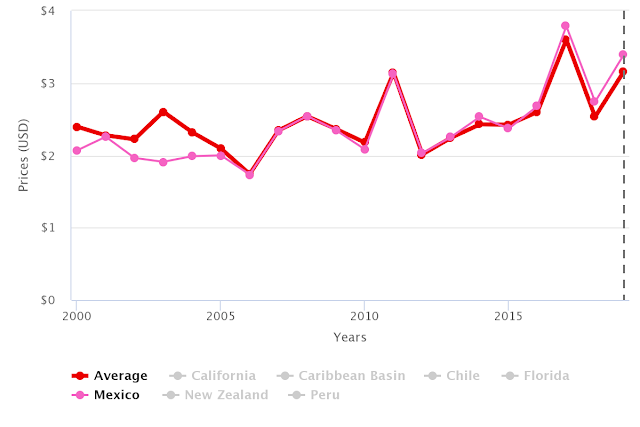 "In 2019, Mexican avocado producers - the country that accounts for 80% of all avocados consumed in the U.S. - sent record volumes to the market, reaching 120,000 metric tons (MT). This number is 20,000MT more than in 2018 and to fulfill that demand, it means that every eight minutes, a truck full of Mexican avocados is sent out of Michoacan."