Stonefruit in Charts: Prices at the start of the import season 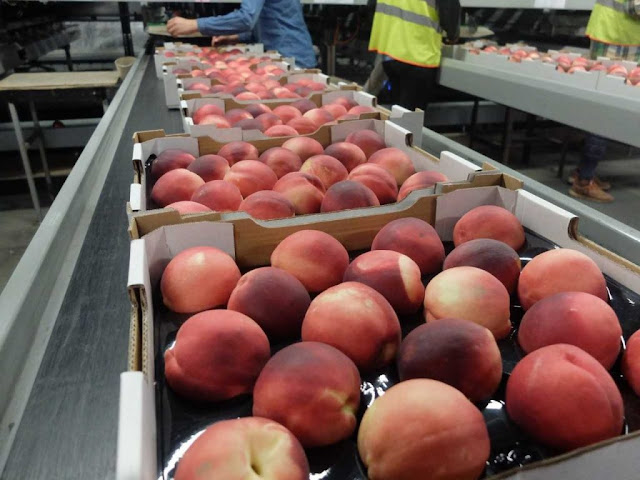 A few weeks ago the first volumes of Chilean nectarines and peaches reached the U.S. Here, we will take a look at how prices have been behaving in the market so far. Previously, we have explained how Chilean cherries have been performing in the U.S. market. 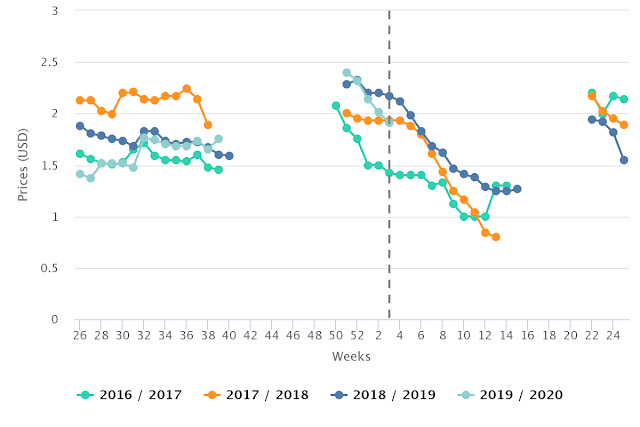 Similarly, peach prices have been down as well. As shown in the chart below, while peach prices are lower than last year, the decline isn't as large as with nectarine prices. In the third week, average prices were US$1.74/kg, 10% lower than the same time last year. 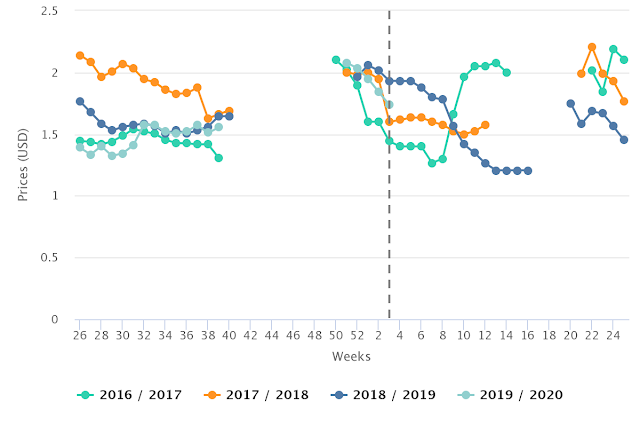 In other news, although plums began arriving in North America, there is still no information on plum pricing in the market. The upcoming weeks will tell us what the market might look like.