Strawberries in Charts: Lower production brings prices back to normal 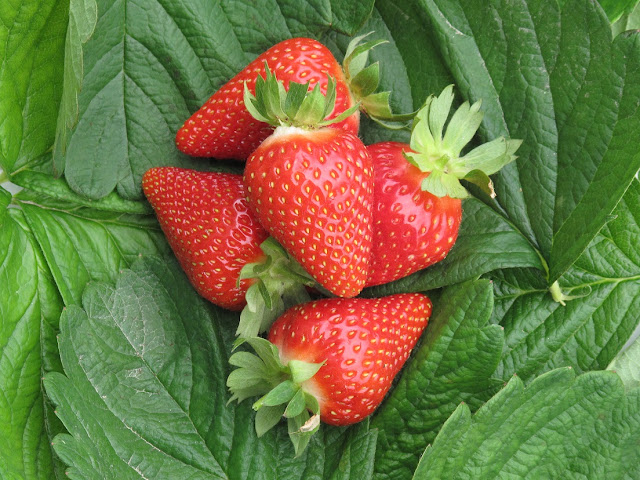 Last year we published a story about the largest strawberry crop ever seen and how it had greatly pushed down market prices, concerning many producers (Strawberries in Charts: The king of berries sees its biggest month ever).

This story expanded on a report from Rabobank that estimated a 36% shortfall in production for this summer. This decrease could have created a very dramatic change in market conditions (Strawberries in Charts: Expected California shortage, why aren’t last two months of high prices a model?).

So after so much speculation, it’s exciting to come full circle and see what actually came to fruition.

To bring the situation up to date, we offer the following chart, showing the strawberry volumes that have been produced by/shipped to the U.S.

Immediately noticeable is the dramatic difference in volume that was recorded in May this year, an 18% drop in volume compared to the same period last year.


Strawberry volumes in the U.S. market 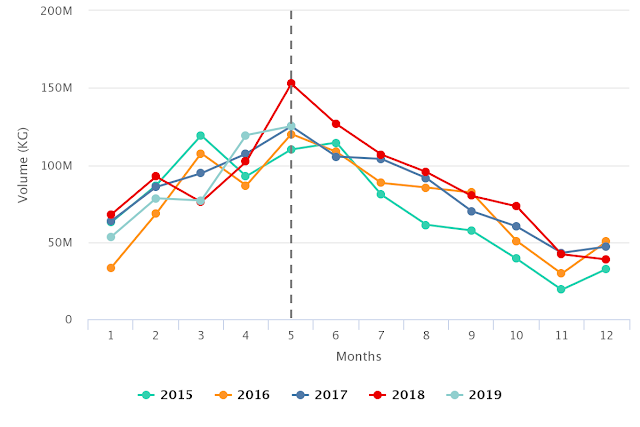 Thanks to the laws of supply and demand, this big correction in volumes accounts for an increase in prices. The graph below is in weekly resolution to show the effect the smaller volumes in May had when they actually arrived on store shelves two weeks later. 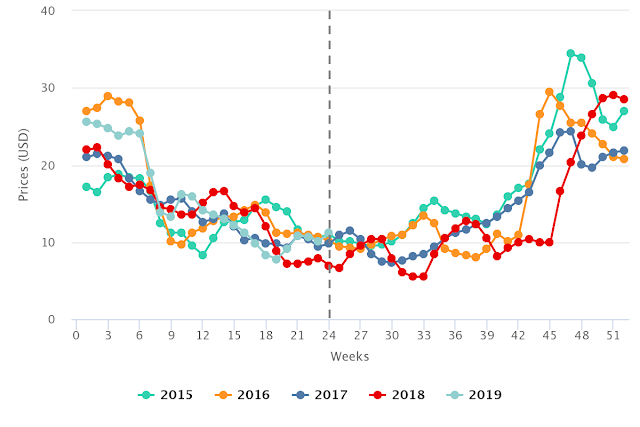 Considering the data, we can appreciate the quick jump in pricing that began during week 20 – on average the highest prices we have seen in three of the last four weeks over their equivilants for the last four years. 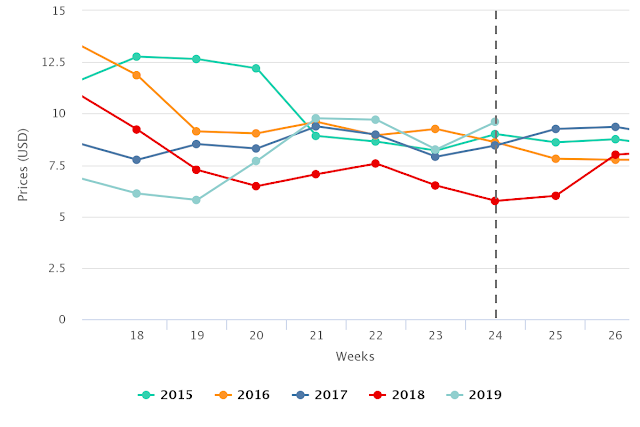 
As a sign that could be seen as encouraging for the industry, the volumes we saw this year are the second highest for May that we have seen in the last four years.

So maybe the massive volume that the industry sent last year served as a good marketing tool, getting more fruit into the hands of more people and raising the appetite for strawberries throughout the country. This could have potentially allowed producers to fetch the high prices that we are seeing today.